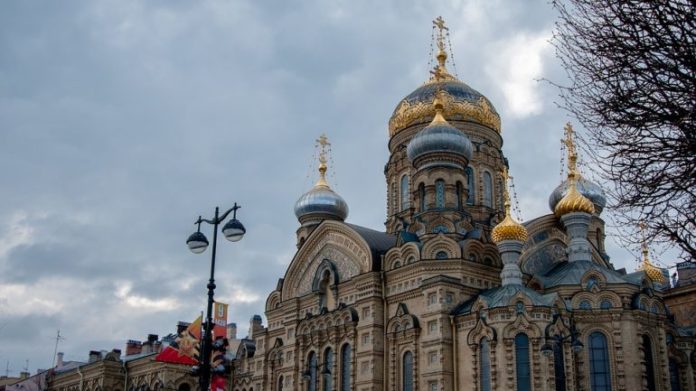 Facebook has recently released a new digital currency to the market called Libra. There are different jurisdictions around the world that are already wondering how to regulate the digital currency. Russia was one of those nations that informed that they were going to be analyzing the virtual currency. As reported by CryptoGlobe, Russia’s Deputy Finance Minister, Alexey Moiseev, said that the country would not be introducing separate new regulations to deal with Libra.

No New Regulations For Libra

Although the country will not be introducing separate regulations to deal with Libra, Moiseev told journalists that the virtual currency is going to be treated just as one more of them. He has also mentioned that Russia will be considering and regulating digital assets as it does with other foreign fiat currencies, making it legal to buy, sell or hold them. However, is not possible to use other currencies to pay for goods and services.

About it, he commented:

“We had a meeting last week, Anton Germanovich (Siluanov, First Deputy Prime Minister, Minister of Finance. – RNS) held it, and Vice-Premier Akimov, the Central Bank, we, law enforcement agencies attended. In general, we have agreed, now the final text, everyone is watching it.”

Moiseev has also noted that they have not addressed the issue of taxation of activities related to virtual currencies. However, he considers that like any other human activities, cryptocurrencies and economic activities around them should also be regulated.

About Initial Coin Offerings (ICOs), Moiseev explained that there are businesses that are asking when it would be possible to conduct an ICOin a legal way. He said that this issue will finally be regulated and permitted. Nonetheless, he didn’t provide more information regarding this issue.

Russia is ready to be following the guidelines promoted by the Financial Action Task Force (FATF) regarding digital assets. Other countries that are also analysing the possibility to regulate Libra include the United Kingdom, the United States, France and finally Singapore, among others.

There are other countries such as South Korea and China that decided to ban ICOs from their territories due to a large number of scams that were affecting users’ investments.