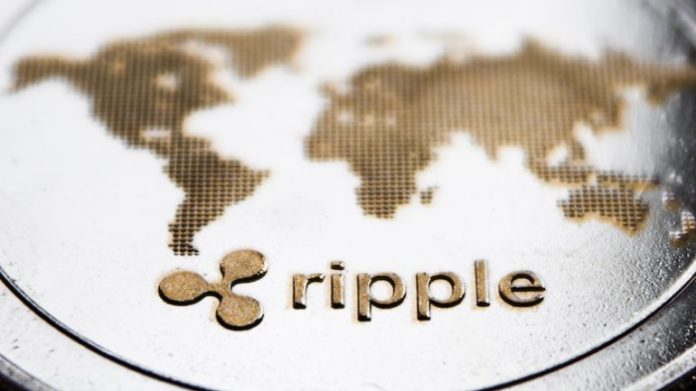 Ripple and XRP continue to expand all over the world. This time, Ripple and the Saudi British Bank (SABB) have signed a partnership to improve the services that the company offers and improve the performance of the digital asset. XRP has been operating stably during the last months when other digital assets, including Bitcoin (BTC) expanded in the market.

The bank has $50 billion in assets and it started working with Ripple back in January 2018 when the Saudi Arabian Monetary Authority (SAMA) supported the development and use of blockchain technology in the payments industry.

During a conversation with Bloomberg, Brad Garlinghouse, the CEO of Ripple, commented:

“The technologies that banks use today that Swift developed decades ago really hasn’t evolved or kept up with the market. Swift said not that long ago they didn’t see blockchain as a solution to correspondent banking. We’ve got well over 100 of their customers saying they disagree. What we’re doing and executing on a day-by-day basis is, in fact, taking over Swift”

Ripple is working in order to surpass SWIFT as the main payment processor around the world. Cory Johnson, the former Chief Market Strategist at Ripple, mentioned that XRP was created in order to be a digital way to move value across borders.

Nonetheless, if Ripple wants to compete against SWIFT, it will have to include a larger number of banks to the list of institutions using Ripple’s services. According to the company, there are over 200 companies using Ripple services to improve their services. Two of these institutions are KB Kookmink Bank and SBI Holdings. They have been trying Ripple’s pilot tests and the services in which they are working on. Another firm using Ripple’s products is Santander Group that aims at improving its cross-border payments with the company’s services.

At the time of writing this article, XRP is the third largest digital asset in the market. As reported by CoinMarketCap, Ripple has a market capitalization of $12.72 billion and a price per coin of $0.302.

For over two years, UseTheBitcoin has done the research, covered the news, and helped readers find the best blockchain projects. The one thing we keep coming back to is Binance.

Binance has set itself apart as the best trading platform for beginners and experienced traders, and gives you hundreds of coins to invest in. Start trading today on Binance!

Interstellar will be the next big coin.

NFT Projects You Should Know in 2022

THE FUTURE OF CRYPTOCURRENCY AND WHY YOU SHOULD OWN THE DOMAIN...

How the Blockchain Revolution Can Work for You – The QuiverX...