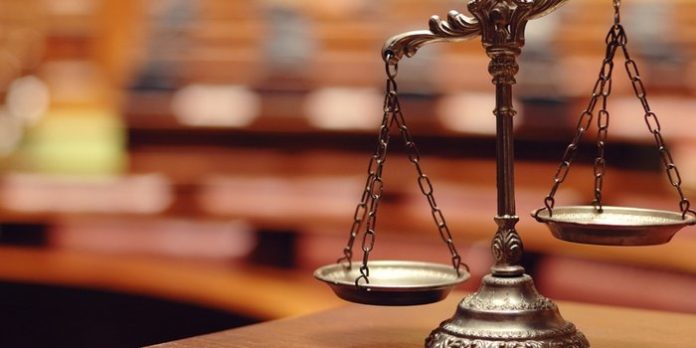 The US federal market regulators, Securities and Exchange Commission (SEC), and Commodity Futures Trading Commission (CFTC) have charged the Marshall Island’s crypto swap dealer 1Broker for allegedly violating US laws by working without proper registrations. Commenting on the Thursday SEC and CFTC decisions, 1Broker said on Friday that it would allow customer withdrawals after receiving permission from the authorities.

1Broker’s trading desk is not accessible anymore as the Federal Bureau of Investigation (FBI) seized the company’s domain, based on both regulators’ charges. According to SEC, 1Broker did not apply for registration in spite of offering security-based swaps, funded with Bitcoin (BTC), to US citizens. The Commission also charged Patrick Brunner, the company’s chief executive officer (CEO) for breaching federal laws

“INTERNATIONAL COMPANIES THAT TRANSACT WITH U.S. INVESTORS CANNOT CIRCUMVENT COMPLIANCE WITH THE FEDERAL SECURITIES LAWS BY USING CRYPTOCURRENCY,” SHAMOIL T. SHIPCHANDLER, DIRECTOR OF THE SEC’S FORT WORTH REGIONAL OFFICE, SAID IN A STATEMENT. .

All measures against 1Broker were the result of a joint SEC and FBI operation, which included an FBI undercover agent who traded on the company’s platform. The officer successfully bought “security-based swaps” only by providing an e-mail address, username, and Bitcoins for the funding of its account. 1Broker had not sought any additional information despite US legal requirements.

1Broker denied SEC charges but did not comment on the CFTC activity as a per statement on the parent company’s website 1Pool.

“Although our terms of service explicitly state that customers have to verify that using our service is legal in their country of residence, the domain was closed because an SEC [FBI agent, according to the SEC statement] agent was able to create trades on 1Broker […]

The company holds enough funds to cover all withdrawal requests, of course. Before we can take the required steps to do that, we have to seek permission from the authorities,” 1Pool explained.

1Pool owns another platform 1Fox, which offers Bitcoin leverage trading. 1Fox was not affected by the US operation, according to the statement, but it has stopped the creation of new accounts. 1Pool claimed that it has more than 50,000 clients worldwide.

The Crypto Platform Of The Future Is Here