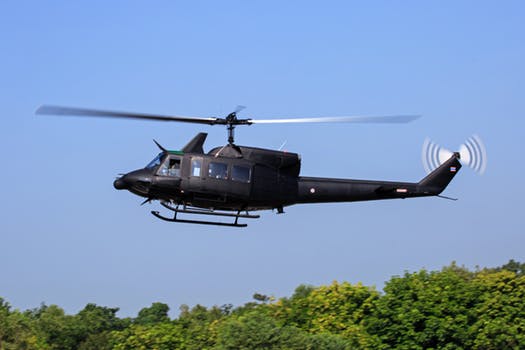 The US Securities and Exchange Commission [SEC]’s Commissioner, Hester Peirce is back in the cryptoverse with a new statement. Commissioner Peirce said on Twitter:

Recently, Hester Peirce spoke about Bitcoin [BTC] and cryptocurrency regulation during the Cato Institute’s FinTech Unbound Conference. Before speaking on the topics, the commissioner said that her opinions belong only to her and that it does not represent the opinions of her colleagues or the commission.

This was continued by the commissioner speaking about her being referred to as the ‘CryptoMom’ in the space because of the statement she released after the rejection of the Winklevoss ETF by the SEC. In that statement, Hester strongly disagreed with the commission’s decision to reject the ETF and said that the proposed rule change did meet the requirements of the Exchanges Act, the basis on which the ETF was rejected.

“I always have wanted to be a mother, so acquiring this new title was quite an honor. Admittedly, this is not the form of motherhood I envisioned, but one of the wonderful aspects of motherhood is that children are quite different than their mothers anticipated they would be.”

The commissioner further added that she would prefer being a free-range mother instead of a helicopter mother who hovers over her child in order to make sure the child succeeds. According to her, a free-range mother motives her child to explore with “limited supervision” which involves a certain level of risk. She said that some achievements are possible only if one takes up the risk associated with it.

She further added that it baffles her that the SEC fails to understand that the securities markets have a degree of risk associated with it and that the capital market is all about the risk. Hester said:

The Commissioner recommends that the investors are required to “exercise care and judgement” when it comes to choosing to invest in cryptocurrency and the process of investing in the same. According to her, cryptocurrency investment is for a segment of investors who understand the technical know-how along with “recordkeeping headaches”. She further added that innovators in the cryptocurrency space are trying to meet up to the interest of the investors. However, the SEC does not share the “same enthusiasm” as the innovators do and have stopped several products from entering the space.

“To shift my metaphor a bit, the SEC helicopters in with good intentions, but often without sufficient concern for the way its regulatory blades roil the markets, frustrate innovation, and potentially expose investors to greater risks.”

Hester believes that the cryptocurrency community consists of people who are ready to speak up, criticize each other and open up about the technological and corporate governance along with other weakness in cryptocurrencies. She continued to say that even if this is not a formal regulation, it is important to figure out the problems in the space. She affirms that the SEC should not demand the cryptocurrency market to be “subject to comprehensive government regulation” as a prerequisite for products which belong to the market, to enter the markets which are regulated by the SEC.

“Gotta say I’m proud she’s a woman. Not too many ladies on the crypto bandwagon just yet, we need more.”