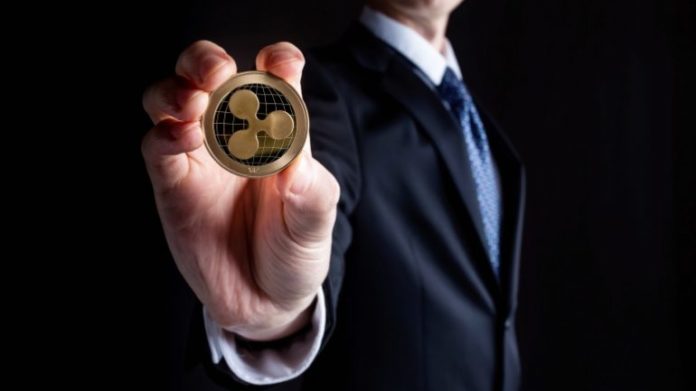 In a recent press release uploaded by the SBI Group on June 26, shows that new financial companies will be part of the SBI Ripple Asia MoneyTap transfer platform. The new entities include Chikubo, Ashinga, Towa, Shimano, Toho and Fukushima banks. This is one step forward for Ripple that is trying to expand its influence in the financial market around the world.

According to XRP Research Center, the SBI Group announced that seven additional banks in Japan agreed to invest in Money Tap, a company that operates a domestic settlement system for digital payments that runs on top of Ripple.

This comes just a month after 13 other Japanese banks joined MoneyTap and its application, which uses Ripple’s services and it is a very important part of Ripple’s expansion in Asia and in the country. Ripple is currently focused on expanding its services in Asia and improving the cashless payments sector.

The app is currently working on top of the xCurrent product but it didn’t implement the XRP digital asset. In addition to it, it allows clients to make money transfers between banks and individuals using smartphones or QR codes. This application was launched back in 2018 when SBI Holdings received the operational license from Japanese regulators.

Japan is one of the most active countries in the crypto and blockchain markets. The idea of a money transfer service was also created by a consortium of 15 Japanese banks. The financial institutions at the forefront of blockchain development and implementation are SBI Sumishin Net Bank and Bank of Yokohama.

In addition to it, SBI Holdings, one of the owners of the SBI Sumishin Net Bank, went into partnership with Ripple Labs and created the SBI Ripple Asia. Furthermore, the MoneyTap App substantially reduced costs of transfers for clients to have better and cheaper services.

Asia continues to grow in terms of cashless payments. There are several millennials that are challenging fiat currencies and want to move towards other and better systems. Facebook’s stablecoin called Libra could eventually help many individuals in the region perform transactions or send cross-border payments.

At the time of writing this article, XRP, the digital currency used by Ripple, is the third largest in the market after Bitcoin (BTC) and Ethereum (ETH). Each XRP can be purchased for $0.419 and it has a market capitalization of $17.86 billion.