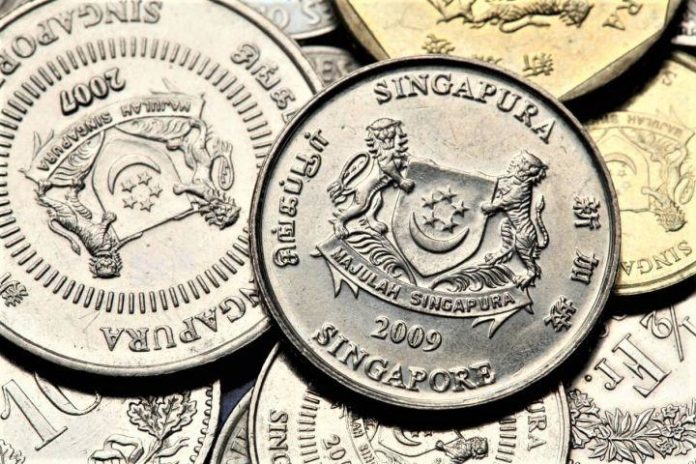 The Singaporean central bank says it has developed a blockchain-powered prototype for foreign exchange payments – and wants other central banks to follow suit.

The Monetary Authority of Singapore (MAS) stated, in a press release, that its new solution was developed in conjunction with JPMorgan and state-owned Singaporean holding company Temasek, and is “currently undergoing industry testing,” with a view to integrating the solution with “commercial blockchain applications.”

The MAS says it will showcase successful applications for its solution at the Singapore FinTech Festival and Singapore Week of Innovation and Technology (SFF x SWITCH) 2019, which began earlier today, and will run until November 15.

Per the press release, MAS’ chief fintech officer Sopnendu Mohanty stated, “We hope this development will encourage other central banks to conduct similar trials. We will make the technical specifications publicly accessible to accelerate these efforts.”

And the regulator added that its solution will “offer additional features to support use cases such as Delivery-versus-Payment (DvP) settlement with private exchanges, conditional payments and escrow for trade, as well as payment commitments for trade finance.”

“We look forward to linking up with more blockchain networks to improve cross-border connectivity. This will be a big step forward in making cross-border transactions faster, cheaper and safer.”

MAS is currently working on Project Ubin, a wide-ranging test of commercial viability and value of blockchain-based payments networks. The central bank says the project is now in its fifth stage.

The bank says that it and its partners have “engaged more than 40 financial and non-financial firms to explore the potential benefits of the network.”