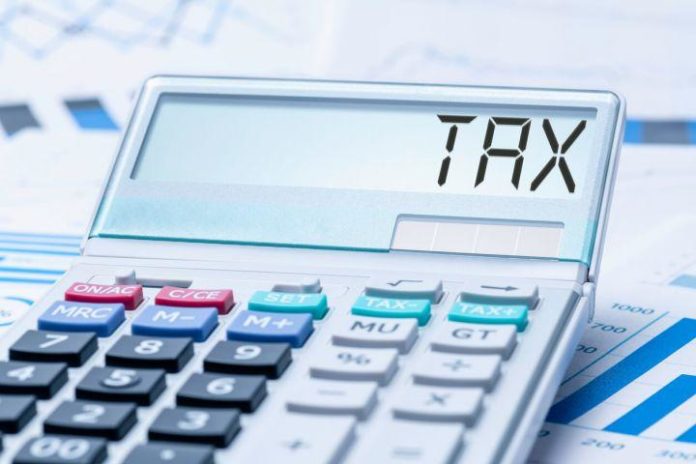 The South Korean government is reviewing a proposal that could see it introduce a tax on cryptocurrencies. Meanwhile, new Russian Prime Minister Mikhail Mishustin appears keen to see the government adopt a crypto tax law by spring 2020.

Per news agency Yonhap, the Korean finance ministry is currently mulling a plan that would see crypto taxed in income tax declarations. Earnings would be taxed at what would come out to a rate of around 20%, with coins to be classified as “other or miscellaneous income” – like lottery winnings.

The government had previously considered taxing cryptocurrency under property tax laws. The difference could be crucial, say experts. Should cryptocurrencies to be taxed under property laws, courts would be more likely to classify them as “assets,” with a tradeable value.

“Other income” classification would not allow for such legal classification, however, and could further weaken crypto traders’ power in the country.

Seoul is under pressure to act fast after tax authorities took the unprecedented move of handing the nation’s market-leading exchange, Bithumb, a USD 67 million tax bill for trading conducted by its non-Korean clients. The move was controversial, and Bithumb has launched a legal challenge.

Meanwhile, the Russian Prime Minister told reporters that he was “convinced that it is necessary to tax” cryptocurrencies and stated that a “correct assessment of the economic consequences of the use of cryptocurrencies” was needed.

Per Block-chain24, the CEO of the Kick Ex crypto exchange, Anti Danilevski stated,

“I believe that the arrival of the new Prime Minister Mikhail Mishustin increases the likelihood that Russia will establish more protections for cryptocurrency [investors] and companies.”

Moscow is also hopeful that much-delayed cryptocurrency legislation – including legal definitions of cryptocurrency and mining regulations – will pass before the Duma in its upcoming spring session.