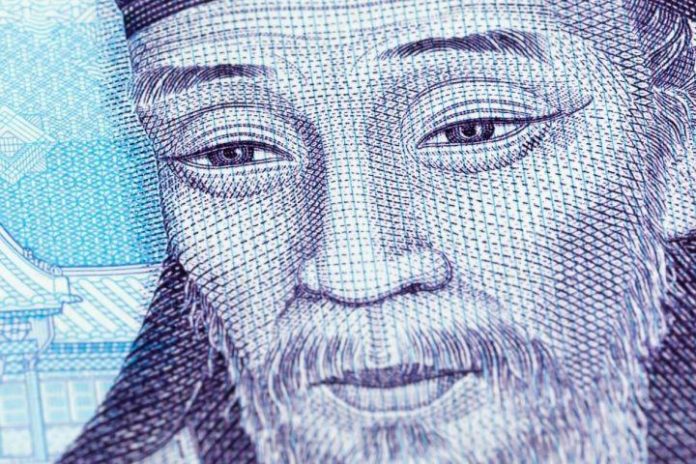 The South Korean government could introduce capital gains tax on crypto earnings – and may unveil its proposals as early as next month.

Per a report from Digital Today, the South Korean Ministry of Economy and Finance is seriously considering imposing the same sort of tax rules on crypto earnings as those it currently uses to tax lottery winnings and stock market trade-generated income.

Such earnings are currently taxed on a sliding scale, at a rate of between 6% and 42%.

The ministry will likely present any amendments it wants to make to existing tax laws in July. These would then be submitted to the National Assembly in September, and if passed, would go into effect 12 months later.

The same media outlet quotes a Ministry of Finance spokesperson as stating that “specific details regarding the taxation of provisional income have not yet been decided upon.”

As previously reported, government bodies ended last month with more talk about crypto taxes, and it appears that the ministry – as well as others – are now firming their resolve to introduce taxation for crypto-related earnings.

However, Digital Today quotes an unnamed crypto industry insider as warning that the proposals would involve monitoring exchanges, but would likely only succeed in tracking down investors with very high amounts of cryptoassets.

The insider stated that taxing big earners would simply “lead them to exit the market.”