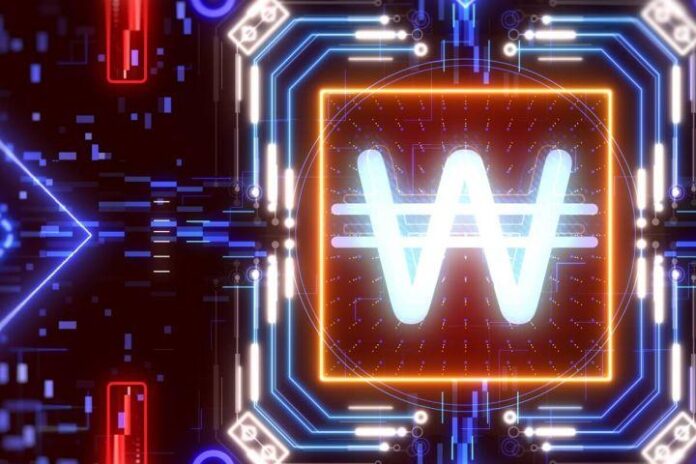 The two firms announced they would be partnering on the platform late last year, and the companies appear keen to pool Shinhan’s banking and custody expertise with LG CNS’ blockchain technology know-how. The latter has been working on blockchain-related financial solutions with both the central Bank of Korea (BOK) and the Korea Minting and Security Printing Corporation (KOMSCO), which has quickly grown into one of the nation’s biggest local stablecoin operators.

The new platform, per the Electronic Times and Joongsokiup News, the platform will allow customers and merchants to make financial transactions like payments, transfers and exchanges using their CBDC holdings.

From the images released by the bank thus far, it appears that the platform may not be unlike the pilot CBDC wallet interfaces a number of Chinese commercial banks have been using during recent digital yuan pilots.

The BOK is still yet to commit either way on the issuance of a CBDC, like most central banks in advanced economies.

However, just like its counterparts in Japan and much of Europe, the South Korean central bank has been pushing ahead with rapid CBDC research, and is now on the verge of issuing a pilot.

And it appears Shinhan and LG CNS believe that it is now a question of when, rather than if, when it comes to digital won issuance.

The BOK is yet to comment on the platform, but would almost certainly require the cooperation of major commercial banks like Shinhan if it were to go ahead with token issuance and distribution.

LG CNS claims that it has carried out more blockchain-related projects in the nation than any other provider, and is currently believed to be working on integrating facial recognition and blockchain technology solutions for the authentication and payments industries.