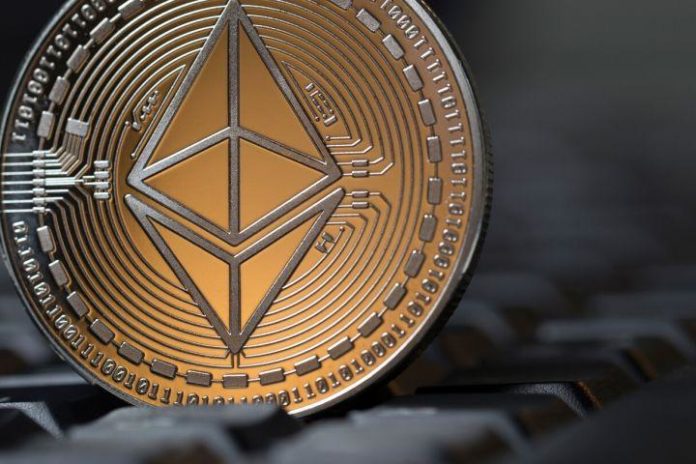 Though Etherem (ETH) has a “credible claim as money” within the Cryptosphere, stablecoins rise as its challengers, according to crypto market analysis firm Coin Metrics. That said, the growth of stablecoin is a good thing for Ethereum, at least for now. (Updated at 15:13 UTC: updates in bold.)

As reported, the stablecoin market remains at record-high levels for well over a month and more than USD 3 billion is kept on exchanges in the form of stablecoins. At the same time, issuance of stablecoins designed using the ERC-20 standard and transfers of stablecoins on the Ethereum network continue to grow strongly.

A simple question is whether this growth is actually good for ETH, or is it just the opposite. In their recent report, Coin Metrics looked into the major pros and cons in this respect.

The report explains that stablecoins are “increasingly becoming critical tokens to the cryptocurrency industry” and that dozens of such projects have already been launched. Furthermore, it says, the vast majority of these projects decided to launch as ERC-20 tokens on Ethereum, and this “should further solidify the ERC-20 standard and strengthen a network effect that is difficult for competing standards to overcome.”

CON: stablecoins could lower the monetary premium of ETH.

There is a potential for this scenario to happen, explains Coin Metrics, as stablecoins become used more and more. As said, stablecoins challenge the view of ETH as money in the crypto space. Given their lower volatility, they could eventually become the store-of-value, medium of exchange, and unit of account for crypto transactions and smart contracts that need to store value, says the report. It adds that we’re actually already seeing the beginning of this happening at the margin, giving an example of MakerDAO adding USDC as an option to serve as collateral in Dai loans.

“This week the narrative is that stablecoin growth is good for ETH,” writes Coin Metrics, “but it will be interesting to see the evolving impact of these competing forces.”

Ryan Watkins, an analyst at crypto researcher Messari, also thinks that long-term, this trend is a threat to ETH.

“For ETH to defend its monetary premium, Ethereum must create demand for trust minimized applications that use ETH as collateral,” he said today, adding that “ETH must not devolve into its naive early branding of digital oil.”

Platform365 Partners with Kin: Seeks to Get More Women Involved in Crypto