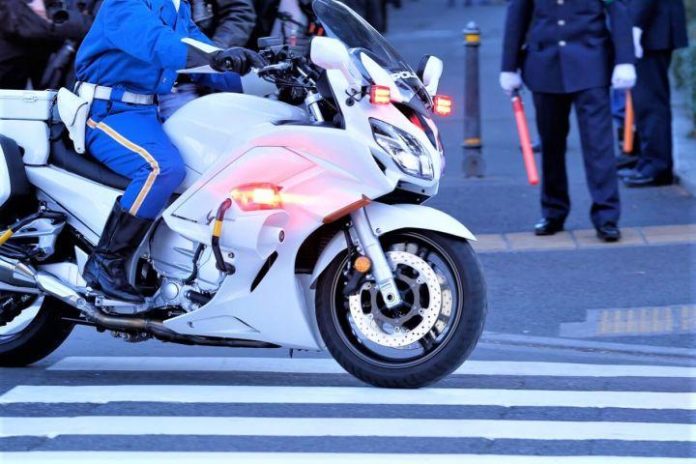 Tokyo police say they have arrested two men over the hack of Japanese crypto exchange Coincheck. The platform was raided for some USD 400 million worth of NEM (XEM) tokens in January 2018, in what remains the world’s biggest-ever theft of cryptocurrency.

Police have been chasing the perpetrators ever since, but believe they have now made a breakthrough in the case. Per media outlet FNN, cyber investigators have focused on tracking down a sale allegedly made on the dark web whereby a large amount of XEM was traded at a 15% discount.

The Tokyo police now believe that the hackers were able to exchange their XEM funds for bitcoin (BTC) holdings – and on the morning of March 11 placed two men under arrest.

In a tersely worded statement, the police said that they were “in a hurry to track down the hackers,” but would only identify the two arrestees as males, one from the Osaka Prefecture and the other from Hokkaido.

The Osaka-based man has been accused of handling XEM 24 million, and may have accessed some 200 accounts.

Both were arrested under the terms of the Act on Punishment of Organized Crimes and Control of Crime Proceeds.

The 2018 raid brought Coincheck to its knees – and resulted in the platform eventually being bailed out and taken over by the Monex Group.

Police have been closing the net on suspects since late last year, but are thought to have been reluctant to move before amassing sufficient evidence.

SynchroBit™, the revolutionary innovative hybrid trading platform at the cutting-edge of blockchain technology

PERI Finance Closes a Successful Second Round Fundraising Right Before its Upcoming IEO on...

Bitcoin Rally Might Be Back To ‘Normal’ by April or ‘Sooner’...