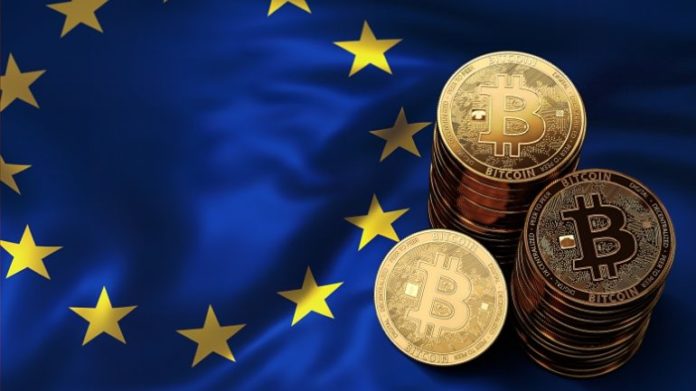 The new initiative is part of the European Commission and it was launched back on Wednesday in Brussels, Belgium. The International Association of Trusted Blockchain Applications (INATBA) aims at becoming a “global multi-stakeholder forum.”

There are many other members that are part of this institution. This includes the BBVA, the consultancy firm Accenture and L’Oreal, a recognized beauty product company from France. There are also several blockchain startups from the whole continent. Other agencies include the blockchain development studio ConsenSys AG, Bitfury and the enterprise blockchain firm R3, among others.

The European Commission has already launched several initiatives in order to promote the adoption of distributed ledger technology (DLT) across the continent. There are different agencies that are being established all over the world with the intention of improving the legal framework for digital assets.

Moreover, the European Commission has also decided to set up the EU Blockchain Observatory and Forum that has ConsenSys as one of its main members.

There is a large number of firms operating from the European Union and providing services to individuals all around the world. With a clearer framework for firms, institutions and individuals, the space could have a regulated place where to grow and expand.

Carlos Kuchkovsky, BBVA’s head of research and development, explained that the new association could play an important role in developing better blockchain practices and standards. At the same time, the new agency could help to avoid fragmentation on the European level.

The reason why the blockchain platform pursued by Open Proprietary Protocol[OPP]...