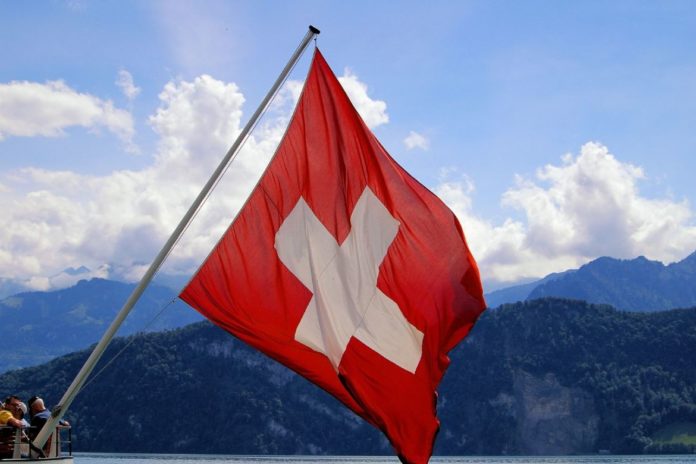 Tiberius Group, a Swiss asset manager and commodities trader, is reportedly set to launch a cryptocurrency named Tiberius Coin, that will be backed by a basket of seven precious metals and will be up for sale on October 1.

It will be launched by the company’s Tiberius Technology Ventures arm, which is based in Baar, Switzerland, a country that’s well-known for its progressive approach to fintech. Bloomberg quoted the unit’s chief executive officer Giuseppe Rapallo, saying:

“Instead of underlying the digital currency with only one commodity, we have chosen a mix of technology metals, stability metals and electric vehicle metals. This will give the coin diversification, making it more stable and attractive for investors.”

The commodities-backed cryptocurrency is set to be offered at about $0.7 in its initial sale, which will be made under Swiss law and not through an unregulated initial coin offering (ICO). Its supply, Bloomberg adds, will be “purely based on demand,” while being limited by the availability of the underlying metals.

The cryptocurrency will be listed on the Estonian-based exchange LATOKEN, which Rapallo claims fulfills the necessary regulatory standards. It’ll also use blockchain technology to allow investors to use it as cash, backed by a few grams of metal.

Tiberius Coin holders will be able to swap their coins for the physical commodities they’re backed by. Since most of these are traded in tons and not grams, Tiberius will ask for a minimum fee of $10,000 for swapping the coins into the raw materials.

A Problem That “Doesn’t Exist”

Asset-backed cryptocurrencies aren’t new. As Bloomberg points out, cryptocurrencies backed by gold have been around for a while. These include, for example, the Digix Gold token (DGX), which per its website is pegged to gold 1:1.

These have so far had mixed results, but have been heavily criticized by some members in the community. Speaking to Bloomberg Adrian Ash, research director at London-based BullionVault, an exchange trading gold since 2005 to 70,000 clients who transact peer-to-peer without a blockchain, stated

“There are dozens of firms who launched stablecoins linked to metals, and so far none of them have gained any traction. They’re trying to solve a problem that doesn’t exist — all of this can be achieved without the additional cost of a distributed ledger.”

Personal Data Leaks In Crypto Are Inevitable, Here’s What Can Be Done