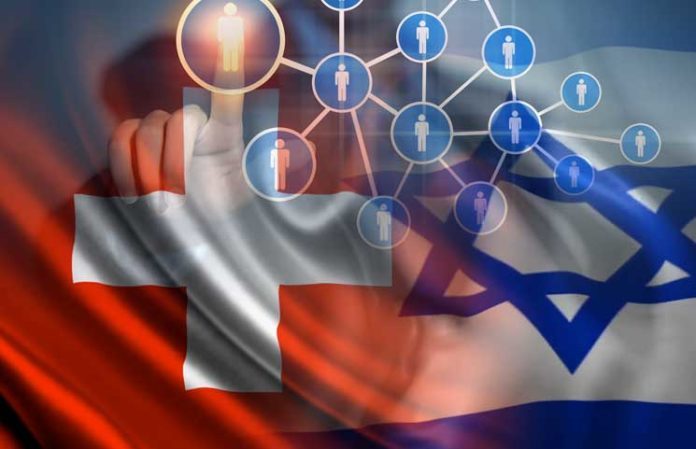 Ueli Maurer, the Swiss Minister for Finance and Joerg Gasser, the State Secretary for International Financial Matters visited Israel to gain access to the country’s market and to enable Swiss banks to trade there. A report for Reuters stated that the two nations have agreed to collaborate on financial technology, cryptocurrency, and blockchain regulation.

Gasser stated that he is working on a report on blockchain regulation methods and factors, that will be submitted by the end of the year. The report aims to help the parliament to approve and implement the new regulations by 2019.  Switzerland has been forthcoming with their blockchain-friendly regulations that has enhanced the scope of blockchain innovation by welcoming startups and researchers from all across the globe.

A small Alpine town in Switzerland, Zug, has evolved as a blockchain hub and is often referred to as Crypto Valley in a nod to California’s Silicon Valley tech hub.  Both the Ethereum Foundation and ShapeShift exchange have their headquarters in Zug, along with many other companies.

Notably, the central bank shot down the government’s idea to create  “e-franc” state cryptocurrency, citing that the crypto technology was not good enough. Though, Alprockz, a  Zug-based startup is currently working on a stablecoin based on the Swiss franc implying that crypto-technology is progressing with or without the support of the banks.

Israel is not far behind Switzerland in its friendliness with the cryptocurrencies. The country is home to Bitmain, Bitcoin mining rig giant and most Intel processor chips. Bitmain recently announced their development center in western Israel to increase ASIC manufacturing. Notably, last year Benjamin Netanyahu, the Israeli Prime Minister went on to suggest that cryptocurrency will mark the end of the era of traditional banks and banking systems. He stated:

“Is the fate of banks that they will eventually disappear? Yes. The answer is Yes. Does it need to happen tomorrow? And do we need to do it through Bitcoin? That’s a question mark.”

This NFT will find your soulmate