The year 2021 is absolutely an explosion of GameFi. More and more players enter this market and gradually develop a deep understanding of GameFi. Some novices would ask: What is the definition of GameFi? Many players would say, “Game+DEFI.” But now, a team has taken a bold step in a new direction for GameFi — SumGames, the next-gen GameFi, a combination of game and finance, a linkage of social lives and DAO.

SumGames focuses on the concept of the interstellar universe. The style as a whole is full of technology and futuristic sense.

Unlike the existing game + finance projects on the market now, SumGames innovatively blends social and DAO mechanisms to create a new generation of SumGames-verse.

Driven by the hype and innovation, a large number of P2E games are constantly launched on the market each day. It offers excellent opportunities for players to earn while playing. However, as the GameFi market became explosive, barriers arose between different games and between assets, making it tricky for players to figure out which games they can play or utilize best and make their game assets work.

SumGames was born to tackle the pain point with the current GameFi system. Up to 100 games in the SumGames-verse can be accessed through PickAxe（AKA: PA), which completely breaks the barrier between games and makes NFT assets of different games can be freely traded and flow in SumGames. 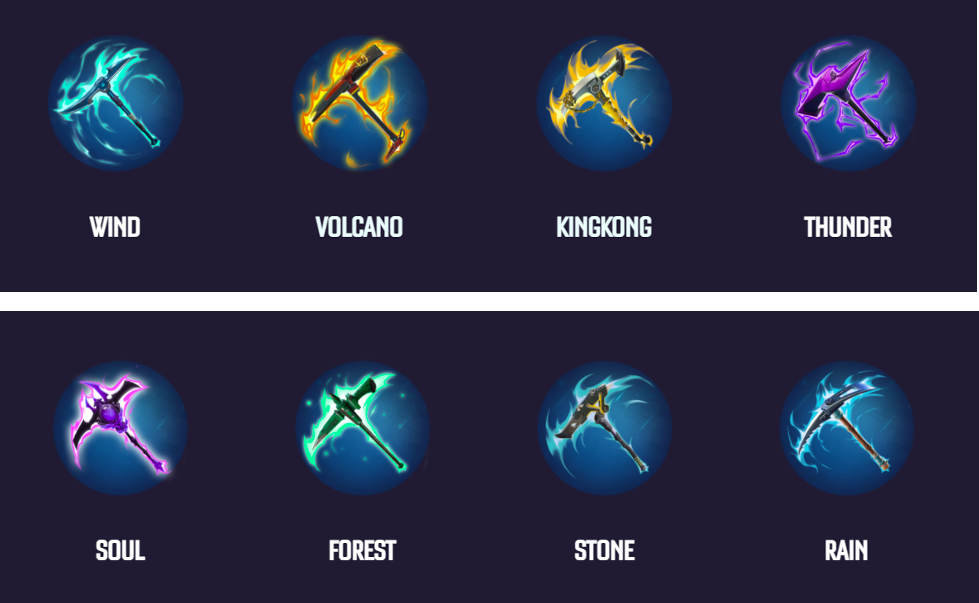 Each player is a member of the SumGames-verse. SumGames launches the Social Buff system. When players show their PickAxe shares to their friends and get likes, both parties can increase the SP value. This model creates objective and measurable value, making the interaction between players more meaningful and opening a new chapter for SocialFi.

SumGames adheres to the spirit of DAO governance by assigning governance rights to SUM holders. By implanting the SUM distribution protocol into NFT through a smart contract, SumGames has also created a unique NFT medal incentive protocol. The perfect economic system allows players to achieve an actual win-win situation and P2E.

SpaceMiner is a classic interstellar game of resource grabbing. PickAxe (PA) is the access prop to participate in the game. Players increase SumPower (SP) by acquiring PA, PA synthesis and upgrade, Social Buff, and other forms to obtain SUM, which is the resource reward of the interstellar world. PA can be obtained by purchasing Star NFT blind boxes, marketplace transactions, and other forms. Different levels of PA have different collector values, combat power, and rarity.

As SumGames’ upcoming first guild battle game, Mechero is an RPG game that focuses on battle strategy. There are five major races in the game: Epoch, Wing God, Gun, Wrestling, Musashi. Players will go through the strengthening system and skill matching to form a strong combat team.

The first batch of players can only access the game by purchasing the official blind box. There are only 100,000 Genesis Mechs available. When players successfully acquire mechs, they have the basic combat ability in the game. This lays the foundation for the subsequent development of interstellar resource contention and alliance building. 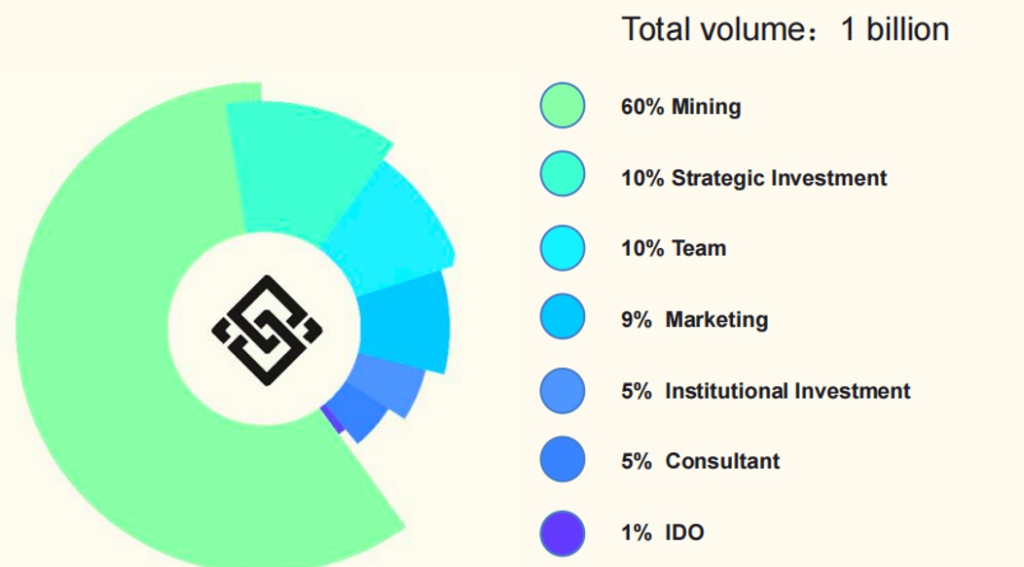 SUM is the BEP-20 token, the governance token of Sum Games.

Gustavo Dias is a game enthusiast and cryptophile. He has a remarkable vision and is a trusted advisor to IGG, the world’s leading game developer. Gustavo Dias has about 12 years of experience in the online gaming industry. He is mainly responsible for strategic planning and overall business development.

Gamer, cryptophile and investor. Having worked for SYMBIOSIS FINANCE and investment banks, Nejad is the leader of special projects, including the design and launch of this intergalactic universe.

ARDI is responsible for directing the entire game design and artwork. He previously worked at Semisoft game studios, which are known for developing amazing online games such as “Legacy of Rogaland”.

Positioned as a strategic brand marketer and leader, Kristian has experience working in financial institutions in Singapore. He was educated at the top-ranked Singapore Management University and has been passionate about game development and blockchain projects since he was a child. 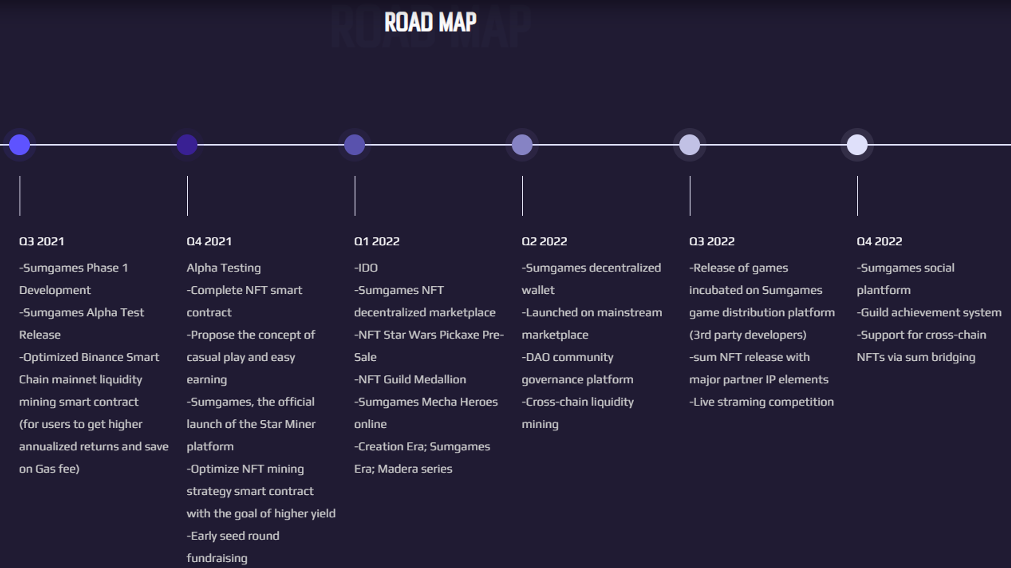 SumGames mainly completes the essential function construction work from the roadmap this year. Starting from 2022, it will be fully promoted and developed. Here are a few things worth your attention. For example, the upcoming game Mechero, Q1 for IDO, opening the pre-sale of NFT; Q2 on the mainstream Exchange, opening DAO governance and mining, etc.

The Twitter followers currently number almost 6,000, and the Telegram has over 10,000 members. This is a very active and vibrating community.

SumGames is growing and getting more influential each day, and 2022 will be a promising and exciting year for it.

X10 Legends is ready to take the world by storm