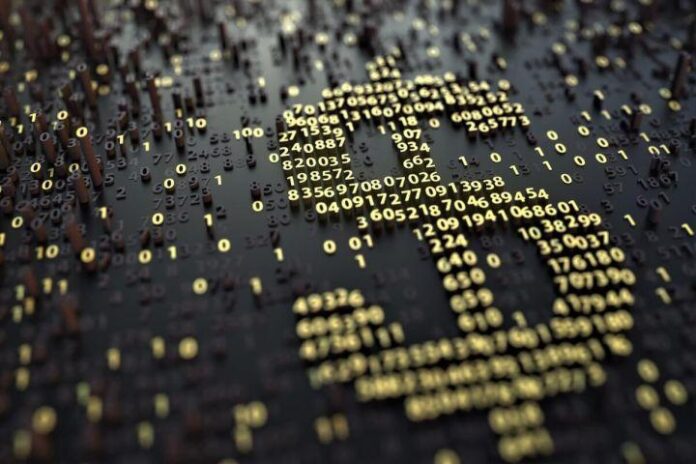 Economists at the Federal Reserve, the United States’ central bank, have concluded that research into central bank digital currencies (CBDCs) fails to show that CBDCs are a silver bullet, leaving “many questions” to be answered – another hint that the Fed will not be rushed into the issuance of a so-called digital dollar.

In a review of leading CBDC-related literature published on the Fed website, Francesca Carapella, the Principal Economist in the Fed’s Payment System Studies Section and Jean C. Flemming, also an Economist in the same section, wrote,

“We believe the most crucial question is which intrinsic features of CBDC as a means of payment and a store of value are important for households’ portfolio choices as to which monies to use.”

And the duo wrote that “empirical studies of consumer payment choice” had already illustrated that “individuals’ preferences across means of payment are heterogeneous and not fully explained by demographic characteristics such as income and age.”

They concluded that “to fully understand the macroeconomic and microeconomic effects of introducing a CBDC in a theoretical framework, it is imperative to first understand consumer payment choice as CBDC will, first and foremost, expand the set of payment and savings options available to households.”

Although the latest report does not constitute a firm yes or no on the question of digital dollar issuance, it does appear to once again indicate that the Fed is unlikely to follow China, Western Europe and other East Asian nations in what appears now to have become a straight race to issue a CBDC ahead of nearby economic rivals.

A number of American advocates of a digital dollar have urged Washington and the Fed to respond to China’s digital yuan progress with a similar American project.

But some are not so sure that CBDC projects are being well thought through.

Also, in October, Gobal Digital Finance, an industry body working on the adoption of digital finance, said that the Fed should look into 13 major matters before launching a digital dollar, including safety, fairness, inclusion, interoperability, and resilience among others.

And in summer, Duke University Visiting Professor of Law Nakita Cuttino posed a series of probing questions that may have given some CBDC champions pause for thought.

In the latest Fed review, Carapella and Flemming noted that commercial banks would feel the effects of a CBDC issuance face on, writing,

“Both the quantity of bank deposits and the volume of bank-intermediated lending may change with the introduction of a CBDC. In this respect, [a] strand of the literature can speak to the concern of some policymakers that the introduction of CBDC may replace banks’ main source of funding and cause disintermediation of commercial banks, which in turn may lead to a decrease in their lending.”

A Market Bled White — Ghost Trader Flourishes Amidst the Ashes

Successful Launching of Tekkon in a Halloween-Themed Party at BGC Manila, Philippines