Home Blockchain There Are Just 732,000 Bitcoin Addresses That Own 1 BTC Or More 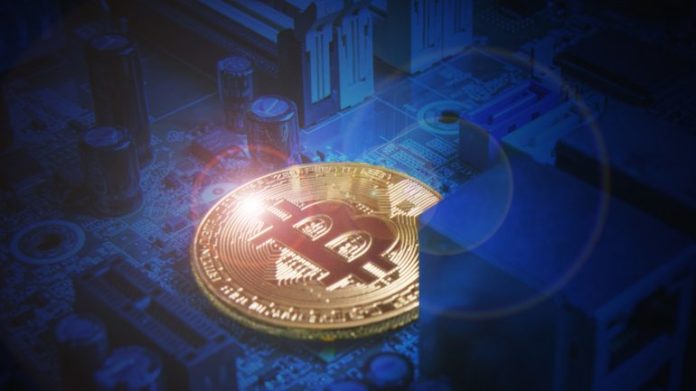 There are at least 732,000 Bitcoin (BTC) addresses that own at least 1 BTC. Nonetheless, there are more than 25 million addresses holding different amounts of BTC. Bitcoin has been expanding all over the world, but holding a whole Bitcoin became a very difficult task with the current price increase.

Over Half A Million Addresses Own Between 1 and 10 BTC

According to the recognized investor and trader on Twitter, @Rhythmtrader, 60 percent of all bitcoins have not moved in one year. That means that this is 10.5 million Bitcoin that have been stored by investors waiting for their price to grow. BitInfoCharts shows that these wallets have received more Bitcoins than the ones that left these addresses. This suggests that investors are saving as many Bitcoin as possible for the next bull run.

There are going to be just 21 million Bitcoin, which are not going to be enough for everyone. Indeed, not even all the millionaires in the world will be able to purchase Bitcoin if they would like to do so. It is becoming increasingly difficult to have access to one as the price keeps growing.

There are several users that are waiting for Bitcoin to reach a new all-time high in the near future. Bitcoin is entering a new bull trend according to several experts and analysts. The digital currency moved from $4,200 a few weeks ago to $8,400 a few days ago. Moreover, crypto enthusiasts have changed their mood and they are now very positive about how Bitcoin is going to be behaving.

Bitcoin is currently being traded around $7769 and it has a market capitalization of $137 billion, according to data provided by CoinMarketCap. In the last 24 hours, the most popular digital asset lost 2% of its value. Nonetheless, a few hours ago, Bitcoin was able to surpass $8,000 after recovering from $6,400.

Super8 Coin : Move Super8 in a second for less than a cent.