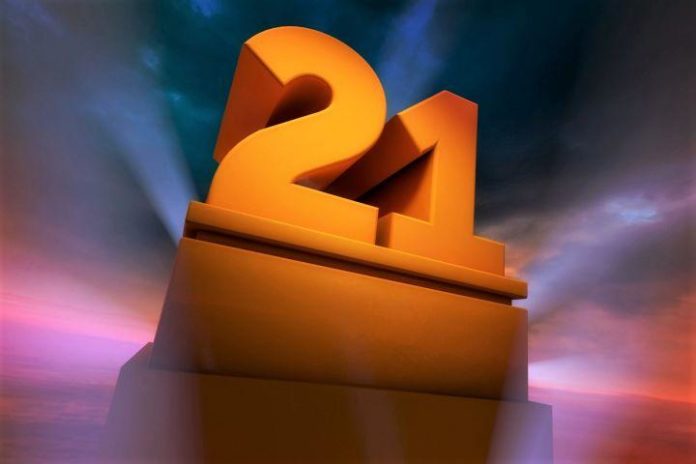 The Organisation for Economic Co-operation and Development (OECD) has recruited some of the biggest names in cryptocurrency and blockchain technology to advise it on blockchain-related matters and distributed ledger innovations.

The international organization will seek tips from players such as Joe Lubin of ConsenSys, as well as key execs at eToro, Bitfury and Ripple – and made its intentions clear in a post on its website.

The full list of experts in the OECD advisory group is available here. It includes a few surprise names – including two Facebook executives tasked with creating the forthcoming Libra cryptocurrency and the accompanying Calibra wallet.

The group is named the Blockchain Expert Policy Advisory Board (BEPAB), and its creation follows on from the OECD’s decision to launch a Blockchain Policy Centre in 2018.

The policy unit has been tasked with co-ordinating OECD’s work on blockchain and other distributed ledger technologies. The BEPAB comprises figures from 45 OECD and non-OECD nations, as well as representatives from the European Commission, the private sector, industry bodies, and civil groups.

The organization says the group’s initial focus will be “scoping the issues relevant to an international framework of blockchain policy principles,” and says the experts held an initial, behind-closed-doors meeting in December 2019.

“We are engaging with a diverse group of experts and innovators in developing principles to guide governments and industry in pursuit of viable blockchain innovation and adoption.”

Here are a few of the biggest crypto industry experts included in the group’s membership:

Leading Cryptocurrency YES WORLD price up by over 10%, global community looks to join...