Home News This is How Blockchain Industry Can Be Saved from Dangerous Lack of... 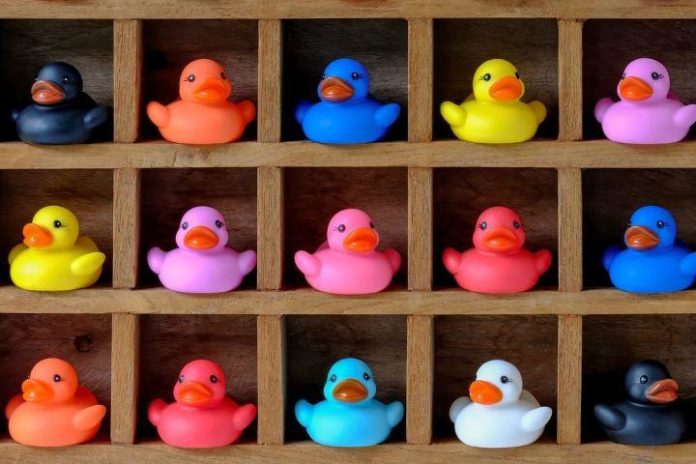 A new report has found that diversity is lacking in the world of blockchain technology – and says that if the balance is not redressed, the industry as a whole could suffer.

Per a study written by the head of non-profit organization Diversity in Blockchain (DiB), Susan Joseph, “The lack of diversity in the blockchain/crypto field has implications that go far beyond fairness.”

She stresses that the percentage of women employees in the sector, including developers, investors, and casually interested individuals, hovers usually between 4% and 6%, although 2019 has seen Bitcoin Community Engagement by Gender hit 90% male and 10% female. There is a similar lack of diversity in academia and blockchain-related conferences.

Joseph notes that “Commentators have opined that the lack of diversity and inclusion may result in biased and inferior blockchain and cryptocurrency products.”

“For instance, predominantly white men have developed artificial intelligence, and there have been resulting examples of algorithmic bias,” Joseph warns.

“Broader participation at the table will benefit the development and deployment of more robust technology infrastructure as it emerges and becomes mainstream.”

Although “nondiscrimination, compliance and unconscious bias are slowly being addressed,” Joseph states that “corporate culture” is yet to recognize the fact that “diversity and inclusion will bring better business results and financial performance.”

DiB proposes a range of measures it says could potentially redress the balance, including training and inclusion practices drives.

And Joseph suggests that industry leaders heed a call-to-action plan including the following items:

Set up an industry-wide task force, whose main objectives would be establishing diversity pledges for the blockchain sector
Care should be taken to encourage disparate voices
Diversity and inclusion best practices should be implemented
Inclusion should be incentivized in the form of investment incentives, tax aid, research, education resources
Increase diversity through formal blockchain training programs
Auditability and governance should be addressed in an inclusive manner, with external advisory boards or ethics foundations helping to maintain inclusiveness.
The benefits of pushing ahead with diversity drives could be manifold, per the DiB report, which concludes that,

“Companies are well thought of when they are promoting fairness and will have less workforce retention issues, less bullying, harassment and other negative issues, and are less likely to need to remediate.” 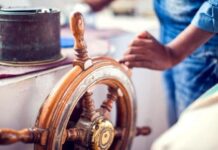 Bitcoin Hash Rate Grows Over 40% During The First Months Of...