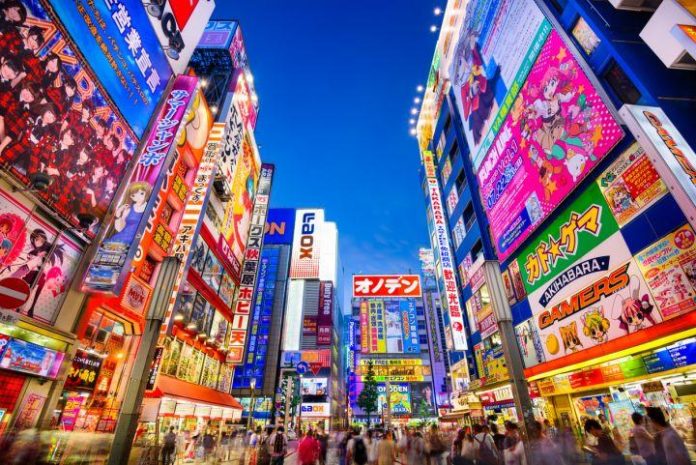 Crypto Briefs is your daily bite-sized digest of cryptocurrency and blockchain-related news – investigating the stories flying under the radar of today’s crypto news.

Binance CEO: Inevitable Everyone Will Be Involved In Crypto

Hustle app- A app that rewards you for remaining fit and...