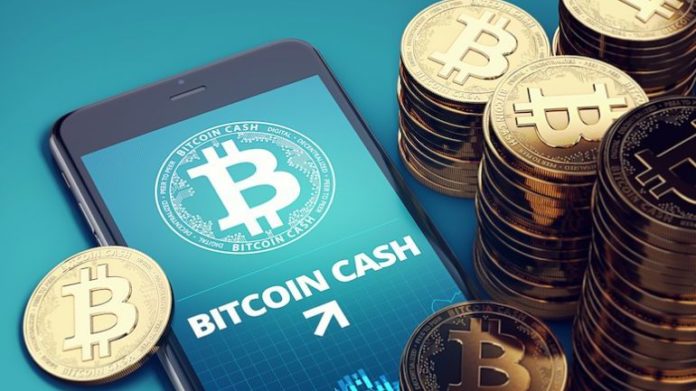 The removal of the crypto option was noticed by a Redditor who later posted the findings on Reddit’s Bitcoin community. Another platform dealing in live streaming management and used by Twitch users to receive tips, StreamLabs, has also stopped supporting cryptocurrencies. StreamLabs is reported to have a new software version without virtual currency support.

Some Are Calling For A Boycott

The Redditor pointed out that they may have “removed it in the last couple of weeks as a payment method for all countries.’’ Adding, “negative adoption strikes again, unfortunately.”

Twitch’s cryptocurrency users are seemingly outraged by the new developments and some are even suggesting a boycott. From the start, the crypto payment option was not accorded enough publicity locking out would-be users. It’s purported that the unpleasant crypto transaction volume led Twitch to silently halt the Bitcoin (BTC) and Bitcoin Cash (BCH) support.

This is now becoming a norm where crypto payment options are launched by companies but crypto enthusiasts are not informed. Other sites that halted support for virtual currencies include the online portal for chess players, Chess.com, and the popular travel booking website, Expedia.

The removal of BTC and BCH as payment options on Twitch comes in less than 12 months after the same was introduced in May last year. During its launch, the service also supported Litecoin and Ethereum.

The effects of the silent removal cast a shadow not only on Twitch but also on Amazon, an e-commerce giant. Amazon acquired the live streaming service in 2014 and by early 2018, the service had attracted slightly over 2,000,000 broadcasters and 15,000,000 unique viewers in every 24-hours.

SQLoverride, a Redditor, while commenting on the development said:

“With so many social platforms shadow banning and demonetizing, the conspiracy side of me thinks maybe it was done because it is more difficult to demonetize someone using crypto.”

Hairdryers and Kettles as Blockchain-Based Provocations

Liquidity Mining is ‘Like Uber’ Giving Shares to Early Drivers &...