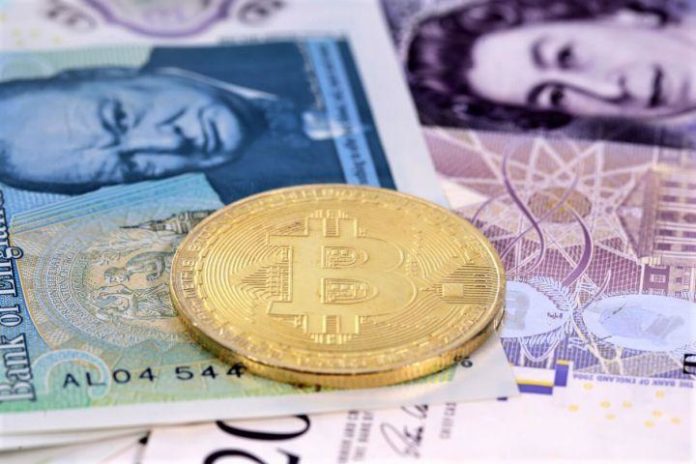 The British government has updated its cryptocurrency tax rules, adding stipulations for businesses that work with crypto. Also, they stressed that they do not consider Bitcoin and other digital tokens to be money.

The UK’s tax agency, the HMRC (HM Revenue and Customs) had already released a series of guidelines for individuals, which it also amended slightly on Friday last week.

But per the latest document, firms will be obliged to declare cryptocurrency-related business actions on their company tax returns, and could be liable to pay the following taxes on their crypto dealings:

Capital Gains Tax
Corporation Tax
Income Tax
National Insurance contributions
Stamp Taxes
VAT
The tax body also requires that companies make their own calculations about the value of crypto transactions in GBP, and include an explanation of the methodology they use to make these calculations.

In the document, the tax body adds that it generally does not consider cryptocurrencies to be currency or “stock or marketable securities.”

This factor, it would seem, has a particular significance in the way that the tax authority regards cryptocurrency-based loans.

In fact, it would appear that HMRC would like to stay well out of loans that involve cryptocurrencies.

“HMRC does not consider exchange tokens [Bitcoin and major altcoins] to be money. In addition, there is typically no counterparty standing behind the token and, as such, it does not seem that the token constitutes a debt. This means that exchange tokens do not create a loan relationship.”

It also adds a proviso that companies choosing to pay staff in cryptocurrencies must do so under “benefits in kind” rulings, which means Income Tax and National Insurance would both be payable in the same way as employees would be paid in GBP.

Airdrops, meanwhile, will only be subject to taxation if they are received in exchange for a service.

The tax authority added that yet more rulings would be forthcoming, explaining, “The tax treatment of security tokens and utility tokens will be addressed in future guidance.”

How To Avoid Paying Coinbase Fees