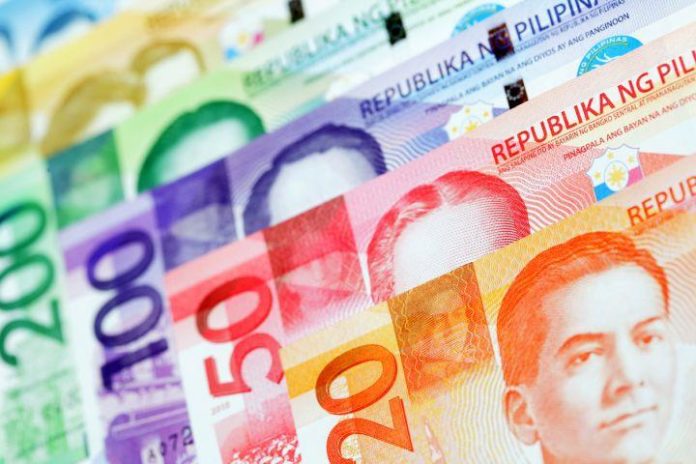 UnionBank of the Philippines says that has successfully completed a blockchain-based remittance transaction from Singapore to its home country – becoming the first Philippine bank ever to do so.

The pilot was conducted in conjunction with the OCBC Bank in Singapore and fellow Philippines-based bank the Rural Bank of Cantilan. And – per a UnionBank press release – made use of an international payments system developed by Adhara, as well as UnionBank’s own platform.

The transaction was processed in late June, originating with a customer at from a branch of OCBC Bank in Singapore, and arriving in the account of a Cantilan Bank customer in the province of Surigao Del Sur.

The bank appears to have the support of regulatory bodies. The press release quotes a risk officer at the country’s central bank (known locally as the BSP) as saying,

“Rest assured that the BSP will continue to support initiatives aimed at creating an enabling remittance environment for our overseas Filipinos.”

The bank also quotes Singaporean regulators as saying they have been “working with the financial industry since 2016 […] to explore the potential of blockchain technology for payments.”

UnionBank has been stepping up its blockchain operations of late. Last month, the bank joined the governance council of Klaytn, a blockchain platform created by South Korean IT giant Kakao Group.

The BSP, meanwhile, has already issued licenses to 11 cryptocurrency exchanges based in the Philipines, with 37 other exchanges given permission to operate within the special Cagayan Economic Zone. However, the BSP earlier this month said it was “lukewarm” on the idea of launching its own digital fiat, per The Philippine Star.

Blockchain-powered cross-border remittance initiatives are on the rise in Asia, with Japan reportedly working on a “network for cryptocurrency payments, similar to the SWIFT network used by banks.”

Taikonz is the Next Big Thing in the Blockchain Space