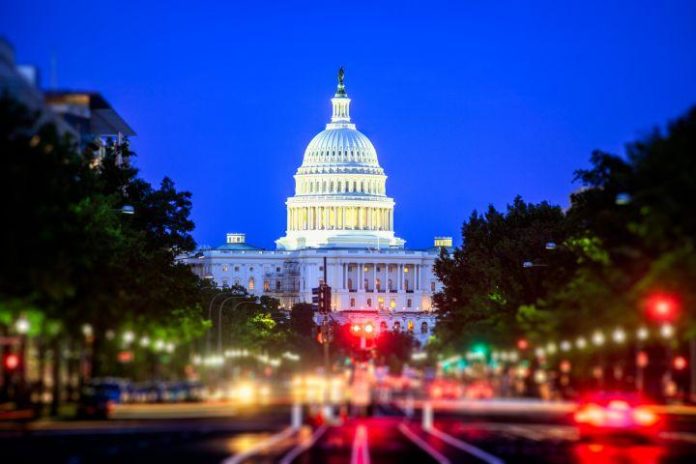 American parliamentarians are moving fast in an attempt to stop major IT companies from offering financial services and issuing cryptocurrencies.

The draft discussion bill (which you can read in its entirety here), is entitled the Keep Big Tech out of Finance Act. The proposal has been circulated, per Reuters, to the “Democratic majority that leads the [House of Representatives’] Financial Services Committee.”

In the document’s “Prohibition Related to Cryptocurrencies” section, the draft bill’s authors wrote,

“A large platform utility may not establish, maintain, or operate a digital asset that is intended to be widely used as [a] medium of exchange, unit of account, store of value or any other similar function.”

Reuters suggests that the bill has little chance of success, calling it a “sweeping proposal” that would “likely spark opposition from Republican members of the house who are keen on innovation.”

The news agency says the measure would “likely struggle to gather enough votes to pass the lower chamber,” and would also face an “uphill struggle” in the Senate, the American upper house.

Regardless of the bill’s chances of success, however, the draft legislation does show how hostile many American lawmakers are to the notion of big American IT firms like Facebook moving into fintech and the cryptocurrency industry.

The social networking company will face two grillings within the space of 24 hours later this week at the hands of the Senate and the House of Representatives on the subject of its proposed Libra project.

Also, after Facebook has finally confirmed the existence of its Libra digital token project, the market now tries to guess when will the other FAANG (Facebook, Amazon, Apple, Netflix, Google) corporations start playing the cryptocurrency game?

And United States politicians may be keeping an eye on Asia, where some of the continent’s biggest and most powerful tech companies – the likes of Rakuten, Samsung, Kakao, Naver and LG – have already launched blockchain and/or cryptocurrency-related business operations, and are planning further fintech moves in the near future. 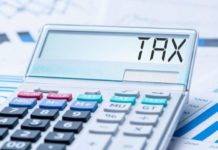 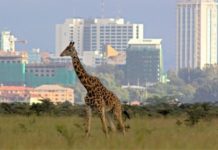 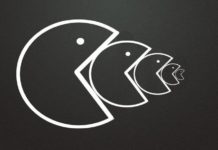 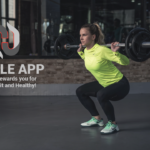 The hustle app is one of the best places for anybody who keeps a desire to maintain a very active and healthy lifestyle. Credit... 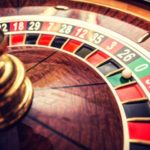 The Venezuelan government will create a “crypto casino” in the Hotel Humbolt de Caracas in the country’s capital. Media outlet Criptonoticias reports that the... 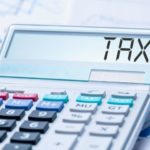 The South Korean government is reviewing a proposal that could see it introduce a tax on cryptocurrencies. Meanwhile, new Russian Prime Minister Mikhail Mishustin... 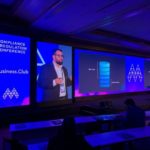 If your biggest weakness is procrastinating by scrolling through social media instead of working but you’re really into crypto, you may be in luck.... 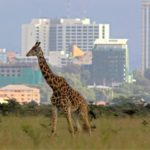 Kenyan market regulators should focus on creating an innovative regulatory framework instead of demonizing initial coin offerings (ICOs), which is an "independent and viable...