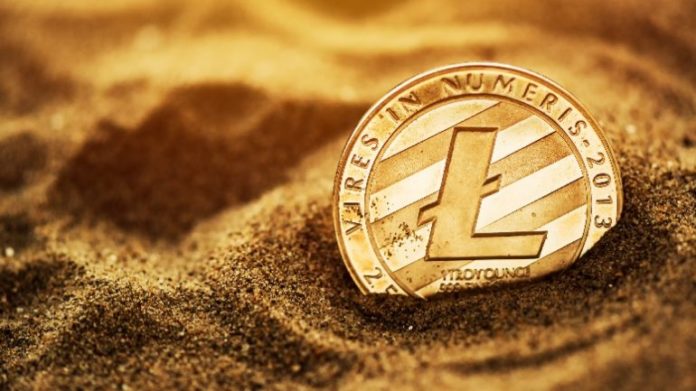 Andrew Yang, a Democratic presidential candidate, has met with Charlie Lee, the founder of the popular cryptocurrency Litecoin (LTC). The goal was to discuss the future of virtual currencies and talk about blockchain technology and Bitcoin (BTC). Mr. Yang shared a picture on Twitter in which he is next to Charlie Lee.

The Democratic presidential candidate Andrew Yang has met with Charlie Lee to discuss several issues related to the cryptocurrency and blockchain industries. Yang has been working in order to create a regulatory framework that would allow the United States to compete against other attractive jurisdictions around the world.

Congrats @SatoshiLite on being such a pioneer – let’s build the future. 👍 pic.twitter.com/WEQXiizdYs

Yang has been working on controversial proposals such as a universal basic income (UBI), healthcare available for everyone and a clear regulatory framework for virtual currencies. He has several times supported Bitcoin and how the cryptocurrency is currently representing an important part of the U.S. economy and that it shouldn’t be ignored.

Yang requested the federal government to create clear guidelines for the virtual currency market. Indeed, he proposes to follow the model followed by Wyoming with the Token Taxonomy Act that received the support of the recognized lawyer Caitlin Long.

According to a recent survey conducted by the venture capital firm Blockchain Capital, 9 percent of individuals in the United States own Bitcoin. Although this number has been highly criticized, there are several millions of individuals that vote that hold Bitcoin.

Charlie Lee is the founder of Litecoin, the fourth largest virtual currency in terms of market capitalization after Bitcoin (BTC), Ethereum (ETH) and XRP. The digital asset has experienced impressive growth over the last months because in August the Litecoin network is expected to experience a halving. That means that miners will receive 50% less of the current reward per block.

Each block gives miners 25 LTC, which is going to be reduced to 12.5 LTC. With a growing demand for the digital asset (bull market) and lower selling pressure from miners, the virtual currency is expected to continue its growth path.

Litecoin is very similar to Bitcoin but with four times faster blocks, a supply four times larger than Bitcoin, faster transaction times and lower fees than the BTC blockchain. In the future, the goal is to add Confidential Transactions to Litecoin.

PGPay enters IEO phase with token sale live on Tokpie and another scheduled on...

Megawatts Hosting Announces that the Hosting Facility is now for sale