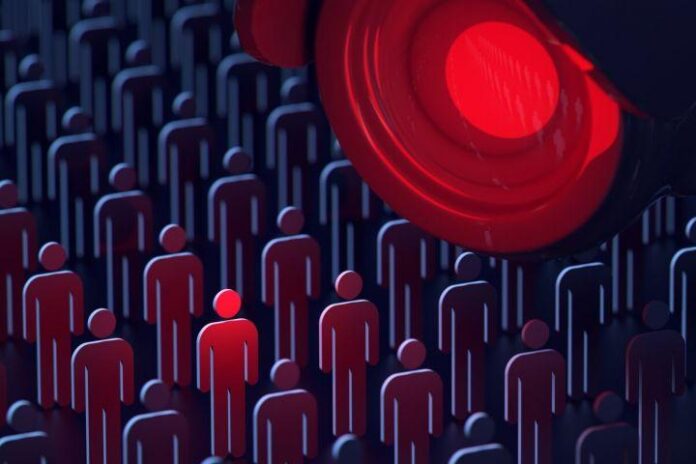 While the national treasury of the US federal government is said to be on the brink of proposing a new transaction reporting rule, many in the Cryptoverse argue that it would not affect investors and/or that regulations concerning so-called “self-hosted” wallets are nonsensical. However, it might increase surveillance of the Bitcoin (BTC) network.

The US Treasury Department is about to put forward a new transaction reporting rule for money services businesses (MSBs) that interact with self-hosted crypto wallets, reported The Block, citing undisclosed sources. They reportedly claimed that this rule will be made public soon, possibly this Friday, in the form of a proposed notice of rule making or an interim final rule (in which case it’d go into effect immediately). After that, a public comment period is expected, which could be an opportunity for the crypto industry to voice their opinions.

Per the rule, MSBs would need to file a currency transaction report (CTR) if a client conducts a crypto transaction to/from a wallet that involves their service and that’s above a threshold that’s yet to be revealed, said the article, adding that the language is still not set in stone. According to the financial crimes watchdog within the US Treasury Department, the Financial Crimes Enforcement Network (FinCEN), regulated financial institutions are required to report currency transactions over USD 10,000.

This comes after, back in November, the CEO of crypto exchange Coinbase, Brian Armstrong, shared rumors that the US Treasury Department and Treasury Secretary Steven Mnuchin “were planning to rush out some new regulation regarding “self-hosted” crypto wallets before the end of his term,” adding that he’s “concerned that this would have unintended side effects.”

But according to some lawyers, this latest reported information is not that scary for investors. ”

Exchanges will need to file a CTR when they send funds to a crypto address. No impact on users, no impact on B2C [business-to-consumer] or B2B [business-to-business], but likely increased surveillance of the Bitcoin network by the [government],” wrote Preston Byrne, a partner at corporate law firm Anderson Kill.

Alex Gladstein, Chief Strategy Officer of the Human Rights Foundation, said that there is a lot of “chatter about a “Trump Bitcoin Ban” from Mnuchin as he’s on his way out, a restriction on self-hosted wallets,” arguing that Americans should be concerned about this and push back against such a civil liberties infringement, but also that “no, it won’t stop or ruin Bitcoin.”

But at the same time, many are arguing against the use of the “self-hosted wallet” term as it’s simply a personal wallet a user owns vs putting ones money into somebody else’s “hosted” wallet and trusting them with it. “It’s made-up language to describe self-custody,” said Gladstein.

Meanwhile, FinCEN is hiring two Strategic Policy Officers in Washington, DC, who would “provide expert advice on cryptocurrency, virtual currency, and emerging technology-related illicit finance threats, risks and vulnerabilities to assist in the development of policy responses to these challenges.” Per the December 11 job posting, they’d further be required to perform “a range of extremely complex, sensitive assignments” related to cryptocurrency, and collaborate with a variety of agencies and institutions on this matter.

MobaCoin officially launched their first IEO on the sistemkoin exchange.

DIDNET: A Community-Driven Asset and Credit System to Ensure Equality of...