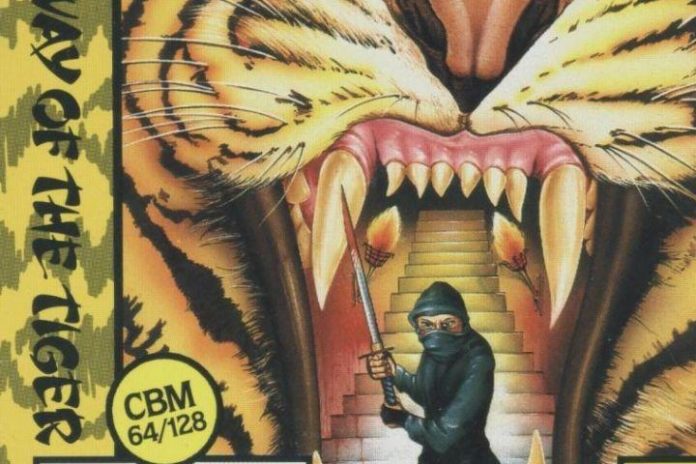 Fueled by the news of a new adoption project, VeChain (VET) is today by far the best-performing coin in the top 100 by market capitalization. (Updated on December 3: updates in bold).

On November 30, Fabled Lands Ltd announced that a 1980s classic and one of the first ‘choose-your-own-adventure’ game book series, Way of the Tiger, by Mark Smith and Jamie Thomson, will be developed in a computer game format and “turned into a modern day card-collectible game using blockchain technology” – on the VeChain Thor blockchain. The blockchain was chosen ‘due to its ability to scale, and create our cards and items without having to deal with all the crypto stuff,” said Thompson, now the CEO of the new brand, giving that, thanks to VeChain’s fee delegation, there will be no need for crypto to create cards.

It will be called ‘Arena of Death’ and will come with Non-Fungible Tokens (NFT). “Imagine playing Magic the Gathering but knowing if you owned a card, it really does belong to you,” said Thomson. “Or if we say there are only 100 editions of an item or skill, you know there really are only 100 editions.”

Additionally, for its trading platform and NFT onboarder, the game will use VeriArti. Also, according to some Redditors, as well as VeriArti, game developer Eidos (part of the British game publisher Square Enix Europe) and a Microsoft game concept developer are a part of the team.

Also, it turns out that the VeChain Foundation was busy behind the scenes, buying back its tokens. They bought back 132.5 million VET, worth c. USD 944,000 by the current price (December 3). As the wallet called “Foundation Buyback” shows, there were four transfers in total: one from crypto exchange Binance and three from OceanEx.

Meanwhile, while the crypto exchange Binance.US announced on November 7 that it’s listing VET, after which the coin’s price jumped by more than 7% the following day, in the last week VeChain Foundation announced an event to celebrate that listing. The exchange is currently giving out USD 15 welcome bonus with zero trading fees for a month, to new VET users who need only to scan the available QR code to register.