Home News Venezuela to Launch a ‘Crypto Casino’ in Caracas 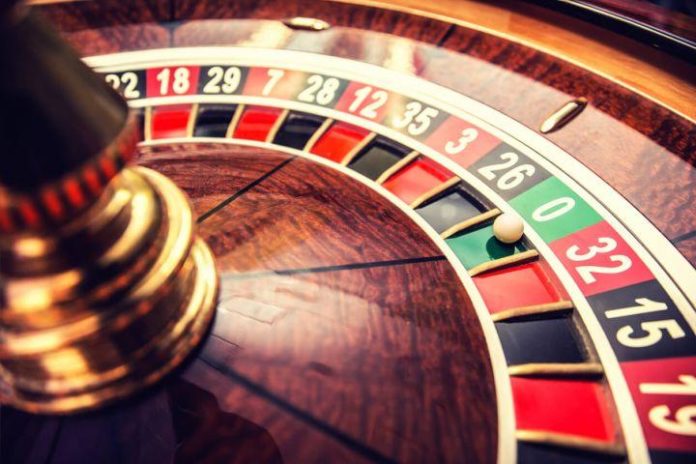 The Venezuelan government will create a “crypto casino” in the Hotel Humbolt de Caracas in the country’s capital. Media outlet Criptonoticias reports that the only cryptocurrency likely to be accepted in the casino is the state-issued, oil-backed petro token – although gamblers will be able to buy petro using other cryptocurrencies on site.
The Australian Securities and Investment Commission has issued Raiz with a relief to operate a Bitcoin retail fund, which it intends to launch in the first half of this year, reported the AFR. Raiz a micro-investor best known for its “round up” offering, which enables customers to invest their virtual spare change automatically. According to its December numbers, Raiz has USD 445 million in funds under management from 211,000 paying customers, the report added.
A South Korean provincial government has pledged to launch a blockchain-powered chronic disease management platform before the end of the year. Per Sports Seoul, the government of Gangwon Province, in the northwest of the country, hopes to use its new platform to allow patients living in remote areas to share vital health data with medics and health centers.
The central Bank of Japan (BOJ) has released a report on blockchain scalability. The report’s authors do not put forward any solutions to scalability-related problems, but hope the report will serve as a useful primer for companies looking to adopt blockchain technology. The report highlights issues such as fragmentation and provides an explanation for terms like sharding.
The Tezos Foundation released a faucet for the Tezos mainnet, which allows developers and users to request Tezos tokens for development and testing. To get the Tezos, a Tezos address needs to be entered. The faucet releases 0.01 Tezos every 10 seconds, the registered addresses are added to a queue with a maximum length of 10 addresses. Those that have received tokens from the faucet are blocked for 12 hours before they can be re-added to the queue, says the announcement.

Save The World Token Announces $2mm + In Charity Donations in...