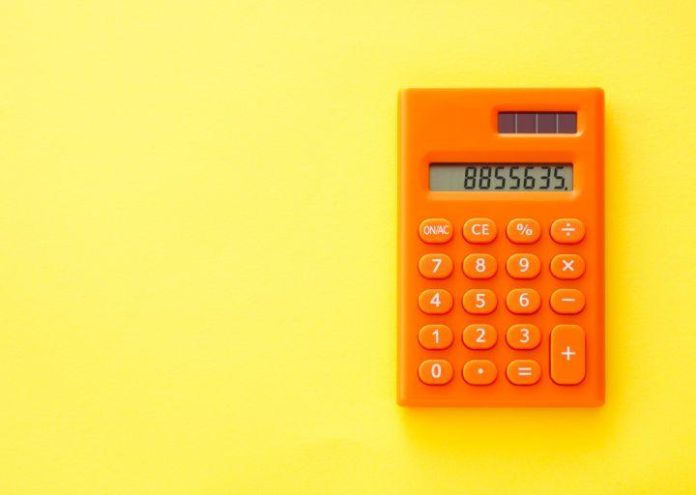 Crypto Briefs is your daily bite-sized digest of cryptocurrency and blockchain-related news – keeping you up-to-date with under the radar crypto news from around the world.

Crypto Exchanges In Canada Will Have To Be Registered With Local...