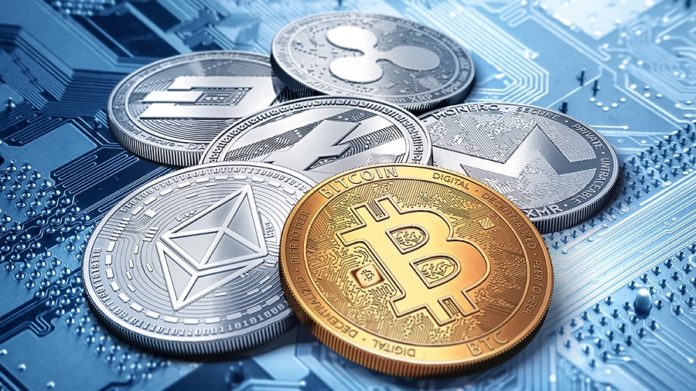 The American pharmaceutical company Verseon began work on Blockchain technology, according to a press release issued on September 18. It is worth noting that the company is one of the last medical organizations working with technology.

According to the data, Verseon is working on the creation of its own Blockchain-platform for drug tracking. We remind that the company was established in 2002. At the moment, according to the London Stock Exchange, the market capitalization of the company is $277 million.

It is worth noting that an increasing number of pharmaceutical and medical companies are showing interest in and developing Blockchain technology. Subsidiary BlockRules is working on a project that will support the “sale, launch, and trading of securities on a public blockchain.”

According to the press release, this will provide an opportunity to provide “fully regulated, secure, and transparent support of securities, including decentralized trading.” Also, the new systems will allow pharmaceutical companies to reassess financing and development strategies. Verseon CEO Adito Prakash said:

“By democratizing investment access with blockchain technology, we will change the way new medicines and other life-science innovations are funded and how the resulting proceeds are shared.”

How Findexx protects funds of users?

BNB Gold Brings a New Meaning to Hodling, Here’s Everything You Should Know

Brokers Cautious as Bitcoin Plunges to a New Yearly Low at...