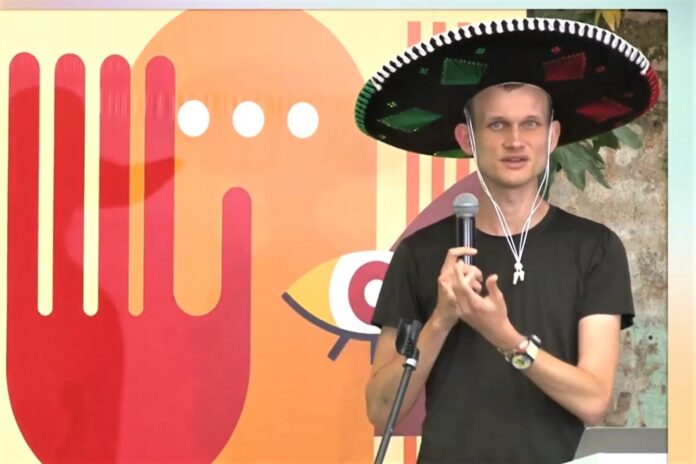 With Ethereum (ETH) advancing toward the Merge, the blockchain’s co-founder Vitalik Buterin reiterates that his influence over the network has been decreasing over the past two years, as many new developers are taking over multiple roles.

In an interview with economics blogger Noah Smith, Buterin said that he has been long wishing for Ethereum to evolve into an ecosystem “where my influence can decrease just because so many other amazing voices start to grow and express themselves.”

“In 2015, I was basically doing 80% of the ‘research’ in Ethereum, and I was even doing a large chunk of the Python coding. In 2017, I was doing much less of the coding, and maybe 70% of the research. By 2020, I was doing perhaps only a third of the research, and very little coding. But I was still doing most of the ‘high-level theorizing’. But over the last two years, even the high-level theorizing is something that has been slowly but surely slipping away from me,” he was quoted as saying.

In his view, new ETH researchers such as Polynya have been gradually taking over a significant share of thought leadership related to Ethereum scaling solutions.

“People like [barryWhiteHat] and Brian Gu have taken the mantle of zero-knowledge proof technology, and Justin and Dankrad, originally hired as researchers, have been asserting themselves more and more as thought leaders too,” according to Buterin.

While the programmer has not specified projects he is currently working on, he mentioned his latest interests and inspirations.

“On the further-from-crypto science front, the progress in biotech and AI has been amazing – in the latter case, some might say, perhaps a little too amazing. We’re starting to understand what both the politics and the technology of the 21st century is going to look like, and how each of the pieces of what we’re working on are going to fit into the picture,” he was quoted as saying.

Meanwhile, as reported, joining the race for this year’s crypto-related bestseller, Buterin is set to publish Proof of Stake, a compilation of his writings from the past 10 years, as both a physical and digital book on 27 September. 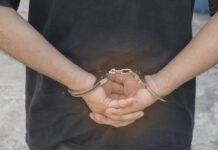 BNB Gold Brings a New Meaning to Hodling, Here’s Everything You Should Know

How A Small Cap Charity Project Can Turn Any Small Investment...