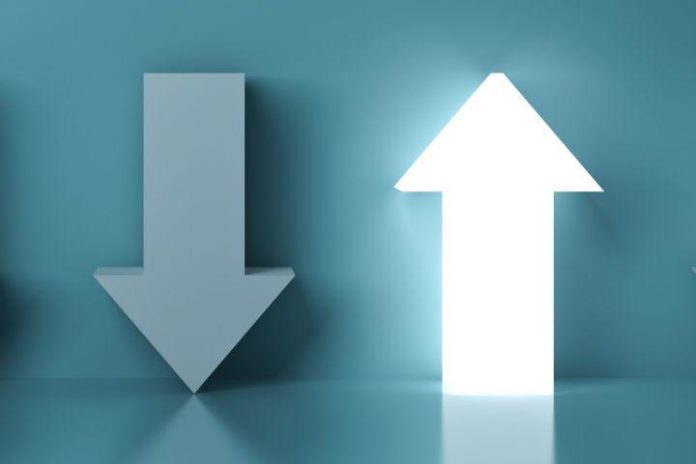 The Cryptoverse is full of twists and turns, and grades will follow each coin’s performance. Overall, September 2019 wasn’t the best of months for coins. Nonetheless, while both Litecoin and Cardano saw their ratings drop from “C+” to “C” two weeks ago, they are now back to “C+”. Both of their risk/reward and technology/adoption grades remain the same (“D” and “B+” for Litecoin; “D-“ and “B+” for Cardano). This comes after LTC price saw a 12.07% drop in September, while Cardano dropped 13.02%.

That’s not all: the two coins are joined by IOTA, which was also upgraded to “C+”, but also Stellar which went from “C-“ to “C”. IOTA has a low investment risk/reward grade of E+, with the former rated “weak” and the latter “very weak.” It has an “A-“ in technology/adoption however, rated excellent and good, respectively. Stellar’s investment risk/reward grade is the same, but it has “B+” in technology/adoption, which rated “excellent” and “good.” September wasn’t bad for IOTA, as it was among the green coins, having appreciated 11.26%, while Stellar dropped 2.64%.

On the other hand, Monero, which dropped 15.5% last month, was downgraded from “C+” to “C”. Its risk and reward have been rated “weak” again, but now downgraded from “D+” to “D”. The technology/adoption grade remains “B”/”good.”

Litecoin and Cardano are back in the top coins by rating category, occupying the 3rd and the 5th spot respectively. IOTA is on the 6th spot, Stellar on the 10th, while Monero is in the 11th this time around.

Weiss Crypto Ratings gives cryptocurrencies A to F grades, while a plus or minus sign indicates the upper third or lower third of a grade range, respectively. The agency advises to “bear in mind that the Weiss Crypto Ratings reflect not only long-term, relatively stable factors such as technology and adoption, but also short-term, volatile factors such as investment risk and reward. Therefore, they can change with some frequency”.

Why a State Attack on Bitcoin Is Neither Likely, nor Likely to Succeed