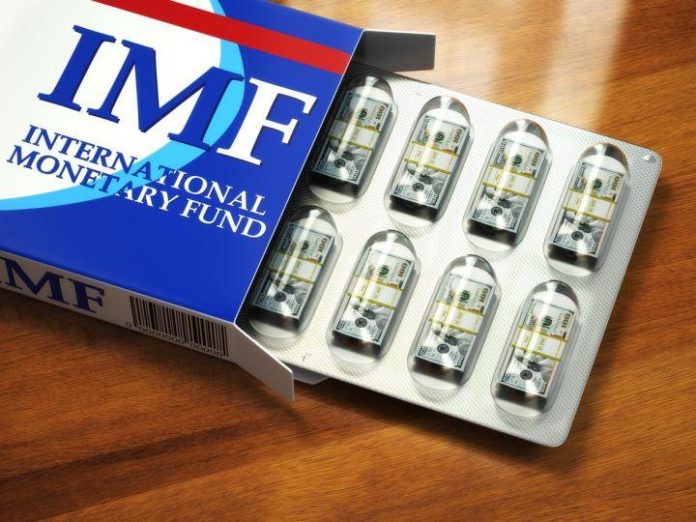 If a sovereign government can maintain its creditworthiness and a central bank can guarantee effectiveness of its monetary policy, “it’s hard to imagine private digital currencies being used widely both within China and abroad,” according to Dong He, Deputy Director of the Monetary and Capital Markets Department of the International Monetary Fund (IMF).

DCEP, which is still being developed, aims to replace paper money and coins and it would be different from mobile payment services that are based on fiat currency, He explained. In fact, the People’s Bank of China (PBoC) claims that the DCEP will not threaten Alipay and WeChat Pay, the duopoly that reportedly accounts for 96% mobile payments in China, because the new payment system could work across all types of platforms.

In either case, the Deputy Director stressed that central banks should keep pace with the times and ensure that they’re not left behind in the digital economy race. Therefore, he urged central banks to make fiat money more attractive than cryptocurrencies so companies and individuals would still use it. Dong He believes that CBDC is one of the possible solutions.

As reported in December 2019, the PBoC is allegedly preparing to test the digital yuan in Suzhou and Shenzhen.
In either case, not everyone is happy with these plans.

Last month, Japanese finance minister Taro Aso urged Beijing and any other governments planning to issue digital fiats in the near future to “please wait at this stage.” Aso added that the digital yuan issuance could have serious implications if it were to be linked to Beijing’s “Belt and Road Initiative.”

As reported in January, around 7 undisclosed central banks, representing 20% of the world’s population, are likely to launch central bank digital currencies in 3 years, a recent survey by the Bank for International Settlements, showed.

In some regions, over 50% of the population are unbanked and the problem is much worse for women, according to a quarterly review by the BIS.

The Sceletium Source is Partnering With the Elyseos Ecosystem

Top 10 Crypto Projects You Must Know About (And Invest In...