Home Press release What is Osmium? 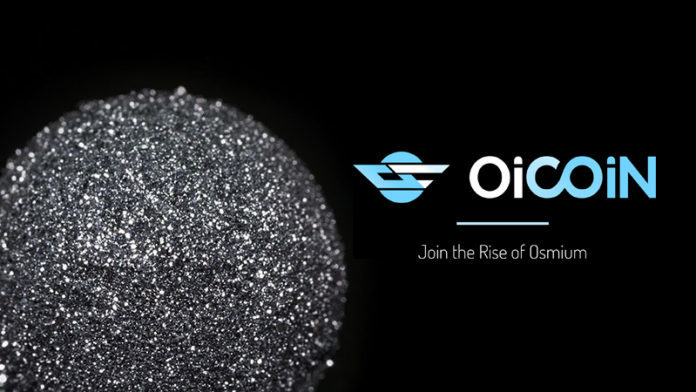 Osmium is a precious metal. The rarest of all noble metals. It has several unique characteristics that makes its market very special and interesting. In the past osmium was used as alloy for changing characteristics of other metals to make them harder and durable.

The possession and storage of mined osmium is not uncritical since it is considered to be toxic in its native form the “osmium sponge” – a form of powder. This powder tends to form osmium tetroxide, which is responsible for the health hazard. For this reason, osmium it is not allowed to be traded by private parties.

Since the 1990s a group of metallurgists have developed a method of overcoming this problem and succeeded in discovering and perfecting the process of crystallization.

This process changes the crystal structure of osmium and massively limits its chemical reactivity. In its unreactive crystalline form, osmium behaves even more “nobly” than the other precious metals. It also takes on a mythical and mysterious glow in the sunlight. It is the upcoming superstar for the jewelry market of the next decade.

Within the last three years the price of crystalline osmium has more than tripled.

Why You Need to Invest in Oicoin

As an OiCOiN owner you are involved in the worldwide total sales of the rarest and most expensive precious metal in crystalline form.

Behind OiCOiN is an already existing and well working business concept.

Osmium has begun to being used in crystalline form in the jewelry industry. Hublot – the famous watch maker is producing a series with crystalline osmium as dial.

The osmium concept is to be set up internationally with the help of the OiCOiN to make this precious metal known with all its incredible attributes. Once that happens and the demand for osmium increases, there will be a sharp price increase. The globally minable osmium over the next 10 years is a raw material cube with about 2 meters edge length. This means osmium is 4,000 times rarer than gold!

Mining osmium in platinum mines – this is where it comes from – has breathtaking backgrounds: only 30 grams of osmium are contained in 10,000 tons of platinum ore. This is an equivalent to 250 full truck loads.

Already, one ounce of crystalline osmium is traded for over € 30,000. If suddenly there is no more minable raw material, this price will multiply.

How will OiCOiN invest the funds?

Funds raised from the OiCOiN-ICO will be used to establish an international network of national osmium institutes and to place the precious metal regionally in the investor and luxury segment.

The main difference to so many other ICO’s is, that there is a real participation on revenue – not profitability.

If 10,000 ounces are sold worldwide in a single year (which equates to just over 300 kg), more than € 50 million (in ETH) will be distributed to token holders (calculation examples to be found within the OiCOiN white paper).

The OiCOiN has a long-term plan as it has an inner value. It is a security token. The coin holder is entitled to a share of revenue of all global sales of crystalline osmium. Have a closer look at the whitepaper. It is an incredible opportunity.

Here, you’ll get an understanding of what the team strives to achieve. Also, check the precious metal world and look at texts and videos you can already google on osmium. It is even better than the story we had on platinum in the 1970ies.

The OiCOiN crypto coin is pegged against the crystalline osmium metal. As a precious metal, it’s much scarcer than gold. Buying crystalline osmium is a secret tip in the noble metal industry. Buying an OiCOiN is even better – it is linked to the anticipated price increase of osmium as well as to its global revenue. 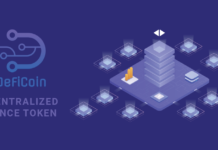 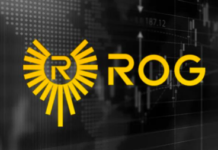 Brokers Cautious as Bitcoin Plunges to a New Yearly Low at $3210: Can it...

BMW Korea has launched a blockchain-powered “lifestyle” platform that rewards South Korean car owners with tokens they can redeem against flight tickets and maintenance...