Home Press release Why a State Attack on Bitcoin Is Neither Likely, nor Likely to... 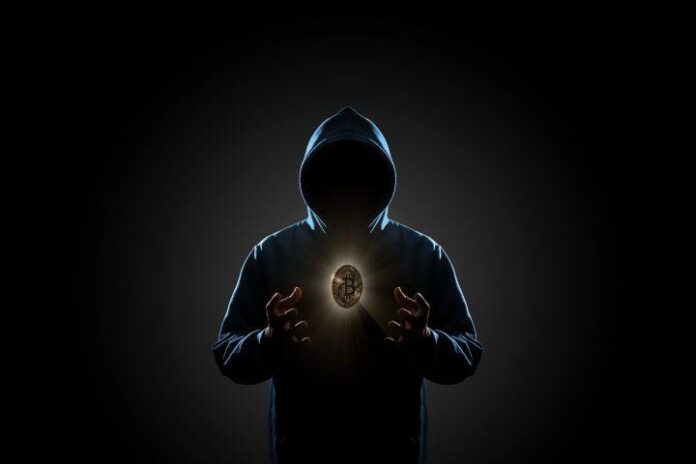 Now that bitcoin (BTC) is establishing itself as an alternative store of value, fears are growing that governments might one day be motivated to try to take it down.

Members of the Bitcoin community have recently been brainstorming scenarios involving theoretical governmental offensives against the popular cryptoasset, ranging from misinformation-based strategies to bans and even classic 51% attacks.

However, industry figures have told Cryptonews.com that they believe the probability of a serious state attack on the Bitcoin network is low.

Even if a government (or two) were motivated to attack the popular cryptoasset, the experts say that its decentralized nature could protect it against serious consequences, enabling it to circumvent bans and continue to function even after an attempted 51% attack.

The ‘Classic’ 51% Attack
At the beginning of August, Bitcoin developer Matt Odell asked his Twitter followers to imagine the likeliest way a state actor might attack BTC.

There were three main types of response to the question. Prominent crypto analyst and blogger Galgitron replied by posting a link to a 2019 blog post where he explained his theories about how China could “successfully attack Bitcoin with a 51% attack.”

He theorized that the Chinese government could force China-based mining pools to execute a 51% attack.

While this is theoretically possible, most industry figures and experts believe it is highly unlikely.

“I think that Bitcoin has now reached the stage and a level of computing where it is almost impossible for any nation-state to take down. But more than that, there is really no incentive to do so.”

Jay Hao’s main argument is that the Bitcoin network could easily withstand any kind of 51% attack.

“What would they achieve after forking the chain? Bitcoin miners are not going to move to the new chain, they would simply continue to mine the old chain. The perpetrators would also be revealed and it would have really serious consequences internationally because of all the major stakeholders now involved in the Bitcoin ecosystem.”

Bans, Laws, Over-Compliance
A 51% attack seems remote, given the potential fallout involved. However, one popular response to Odell’s question – including a suggestion from Odell himself – involves a combination of bans, laws and actions that would impose a prohibitively high degree of (i.e. Know Your Customer [KYC]) compliance.

Others agree that regulatory and legal action against bitcoin is much more likely than a larger-scale technical attacks.

“I believe that if a nation-state wanted to ‘take down’ bitcoin, it would do so through laws instead of a PoW [proof-of-work] attack.”

That said, such laws could only (somewhat) limit the number of people using bitcoin, according to Jay Hao.

“There is also no way that countries can ban people from owning something that is censorship-resistant and out of any government’s control. Governments can (and have) banned bitcoin. But that doesn’t stop people from using it. It does make it harder for them obviously but it’s technically impossible to ban bitcoin.”

Misinformation Risks
The third most common response to Odell’s thread revolved around misinformation: Governments may seek to undermine Bitcoin’s credibility while also attempting to sow confusion and conflict within the cryptocurrency’s community.

Something like this is already happening. Governments – and the people running them – have long been speaking out against bitcoin, highlighting (or exaggerating) its worst aspects while underplaying its strengths.

Even with this semi-regular stream of criticism, more systematic and substantial misinformation is unlikely, mostly because it would be unlikely to succeed.

For one, many states are in fact becoming less resistant to bitcoin, despite the community’s lingering fears. This is the view of Tim Rainey, the CFO at New York-based mining services provider Greenidge Generation.

“We believe that the time when major states resisted bitcoin is already behind us and we are now in the phase where regulators are seeing the potential advantages of Bitcoin and other blockchains, and are working to either integrate them into existing regulatory frameworks or create new regulations for them.”

In fact, some would argue that an information war is already, in effect, extant, and has been waged against bitcoin by much of the mainstream media up until now – with little obvious effect on the token’s growth.

This is partly because crypto has its own, vibrant media sector, which provides more specialized coverage and commentary to balance out mainstream negativity.

The Future
Bitcoin is likely to become more attack-resistant in the future, in both a technical and a social, political and economic sense.

“Core Bitcoin developers are working all the time on making the network more resistant to any such attack. They recently released the latest Asmap software to thwart a nation-state attack, although it is not yet a fool-proof fix.”

“To reduce the likelihood of a state attack being successful, Bitcoin’s hashrate should be more evenly distributed around the world in different national jurisdictions. We at BitRiver have been working towards this since 2017.”

And as more people buy into Bitcoin, more governments will become averse to attacking it – for fear of upsetting vested interests, if nothing else.

“Bitcoin has grown so much. It now has multiple different stakeholders in it from retail investors and speculators to giant mining operations, big tech companies, traditional payment companies, banks and institutional investors.” 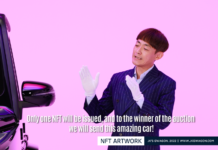 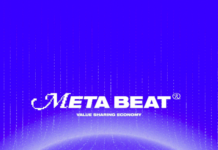 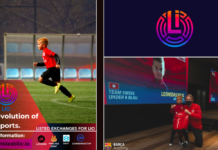