Home Cryptocurrency Will the Mercedes of the Future Come with a Crypto Wallet? 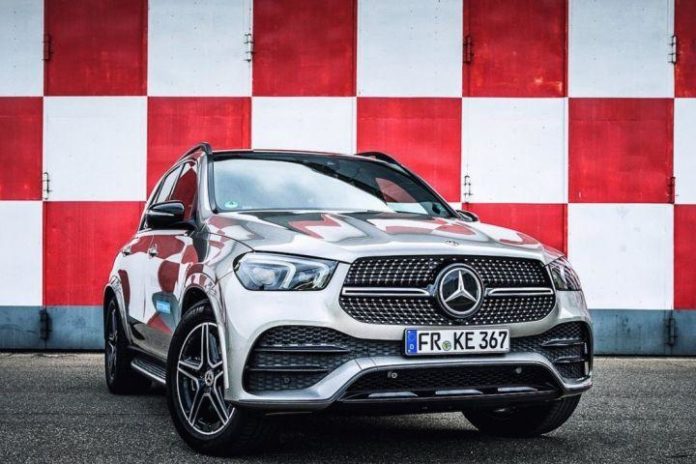 Per a recent post from Daimler, the automaker says that it has been working with startup partners on a range of new offerings as part of its Startup Autobahn initiative.

Among its latest developments are what it calls the Mobility Blockchain Platform (MBP) for mobility services, which it says is the brainchild of its financial services arm’s Blockchain Factory. Four startups are also working on the project, which is “now set to be implemented.”

Daimler says the MBP is a “decentralized software platform that makes it possible to offer and manage mobility as a service with end-to-end encryption.”

The MBP, says the automaker, features “a ‘Hardware Wallet,’ in essence a digital wallet for cryptocurrency, to give the vehicle a network identity that enables it to handle transactions automatically.”

The wallet has been created by an Austrian blockchain startup named Riddle&Code.

In its own post, Riddle&Code states that Blockchain-certified data will have an increasingly large role to play in future scenarios, helping log location and speed information for “use in case of accidents involving Autonomous Vehicles.”

The startup also claims that its wallet will “automatically settle value and exchange data with charging solutions, smart city systems or parking zones without human interaction.”

South Korean business giant and car manufacturer Hyundai has also launched a cryptocurrency – Hdac – through a Switzerland-based subsidiary, and is said to be planning the release of a stablecoin.

RACHEL TOKEN’S IEO IS THE FIRST TO START ON FOUR EXCHANGES...