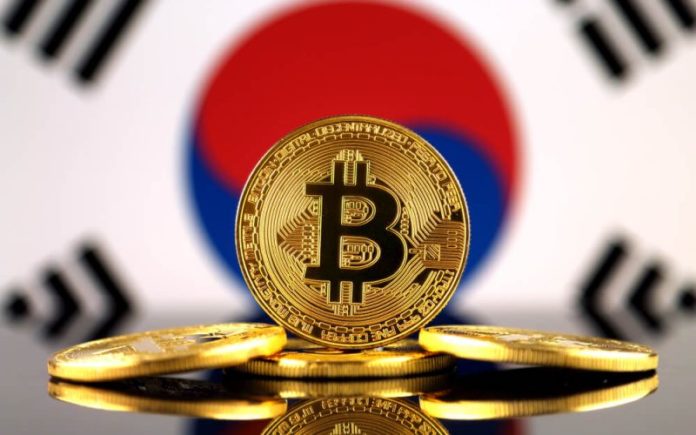 With the recent swings in the prices of numerous cryptocurrencies, many governments around the world have begun to take an even closer look at the world of cryptocurrencies. The UK has usually been amongst the precurses when it comes to passing laws to meet the world’s latest issues! This week kicked off with Lord Taylor of Warwick questioning what plan of action Her Majesty’s Government had regarding the decline of cryptocurrencies and the effect it might have on the UK blockchain industry.

Cryptocurrencies are still quite a taboo subject for state governments. Most of whom have not wanted to get too involved in the regulation of crypto trading. Lord Taylor’s questioning came with a swift reply from Lord Bates, Minister of State at the Department for International Development. Lord Bates replied by saying that the government had not made a formal assessment of the potential implications of changes to cryptocurrency values.

These statements come as quite a surprise. In the latest G20 meetings cryptocurrencies have taken center stage. They had set a July deadline for member countries to regulate cryptocurrencies. In mid-September, the UK still has given no indication as to whether they will regulate them at all!

E.U. Clear on Cryptocurrencies The U.K. on the Fence

The E.U. has made it very clear that they do not intend to recognize any cryptocurrency as legal tender any time soon. Meanwhile, member countries like Slovenia and Malta have welcomed and encouraged the use of multiple crypto assets. These countries have become hot destinations for blockchain based companies to establish themselves in.

This means that there is a clear rift between the E.U. official stance on cryptocurrencies and the stance of its member countries. With the Union in enough turmoil as it is with the whole Brexit issue and countries like Greece just barely coming out of economic crisis, reasons to remain together as a union could be becoming scarce.

In the last days of March, the U.K. announced that it set up a task force to monitor the use of cryptocurrencies within their territory. Ultimately it was meant to try and reduce the risks involved in trading cryptocurrencies. Many speculated that the creation of this task force would mean regulations would be coming soon. That has yet to take place.

While answering the inquiry about how Her Majesty’s Government was handling crypto matters Lord Bates reminded everyone of the existence of this task force. It’s very unlikely that the U.K. would put forth regulations that would mimic the ones that the E.U. is trying to impose. We probably won’t hear much from the UK Government regarding cryptocurrencies until after Brexit is finalized. The simple reason behind that is that is the U.K. doesn’t want cryptocurrency use to be another issue they have to deal with at this time!

In a Year or Two, Courts Will Be Ones Making Crypto...