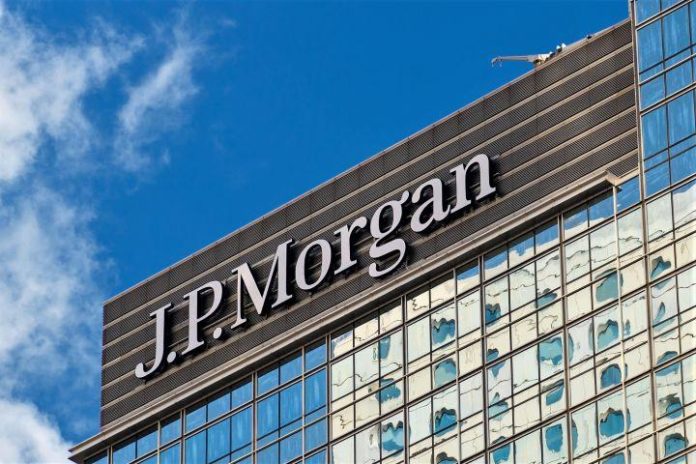 The world may be on the verge of large-scale adoption of “private money” such as Facebook’s Libra, a major investment bank predicts, although there are still hurdles to overcome before the vision can become reality.

According to the JPMorgan Perspectives report, released this past weekend by the major investment bank JPMorgan Chase, people are ready to embrace so-called “private money,” meaning any type of currency issued by a private institution. The argument for this is that the vast majority of fiat currency as we know it today is already privately issued, by the way of fractional reserve banking.

In this system, which all nations today have adopted, private banks indeed create electronic money every time a loan is given out. However, governments in most countries still have a monopoly on issuing cash, although this only accounts for a very small portion of all the monetary transactions that are made in society.

In the report, titled Blockchain, digital currency and cryptocurrency: Moving into the mainstream?, the bank placed a heavy emphasis on the role of stablecoins. Meanwhile, the report largely dismissed traditional cryptocurrencies for their high volatility, saying “volatility remains a severe impediment to broader adoption” and that crypto currently has “a limited role” as an asset for portfolio diversification and hedging.

According to the report, stablecoins that are backed by financial assets is the type of and asset that will first gain large-scale acceptance and that may challenge traditional fiat currencies. However, issuers of stablecoins should be prepared that their business may be about to face regulatory scrutiny at a whole new level compared to what has been the case so far, with regulators treating them much in the same way as traditional banks are treated. As JPMorgan notes, “the privilege of doing so [issuing private money] comes with significant regulatory oversight and costly compliance obligations.”

On the same note, the report said that “rapid adoption and scale are hindered by the underlying technology and the need for substantial regulatory oversight,” while estimating that blockchain-based solutions in traditional banking are still “three to five years away.”

In conclusion, the report authors reiterated that the regulatory hurdles for a stablecoin to be accepted for tax payments to the government – which could be seen as a stamp of approval – remains “significant.” In addition, it also listed the sourcing of stablecoin collateral and energy requirements of proof-of-work cryptocurrecies as potential limitations.

“Absent substantial and ongoing improvements in efficiency, it will be very difficult for truly distributed stablecoins to achieve global scale, in our view. Reliance on a central authority for validating transactions and maintaining the integrity of the ledger is a possible solution, but does not offer the same benefits as a true [distributed ledger technology],” the report concluded.

Hong Kong-based BTS Army Co., Limited has been operating a news site for ARMYs for several years and has recently released the Army Dollar...