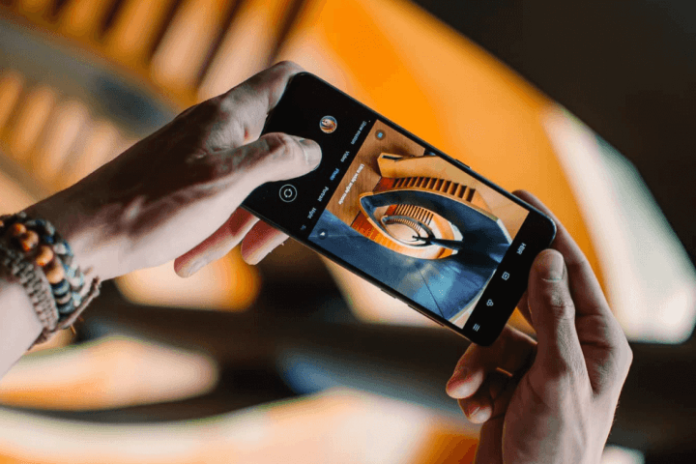 It looks like the Chinese smartphone and electronics giant Xiaomi is taking its blockchain plans more seriously. Recently, the company set up a joint venture to focus on new business areas such as blockchain, big data, and artificial intelligence (AI).

The Hong Kong-listed Chinese giant has been eyeing blockchain since 2017 and the recent move shows Xiaomi’s ambition to contend with the ranks of Alibaba and Tencent in the heated blockchain race.

The business scope of the new entity, established in Chongqing, a municipality in the southwest of the country, includes blockchain-related software and services, as well as AI-powered data platform, and data processing and storage services, according to Chinese business information search platform Tianyancha (available in China only).

Xiaomi has already hinted where it might apply blockchain-based solutions. In November 2019, Xiaomi fintech head Jiang Yongchiang said at an event in Beijing that blockchain is a workable solution for solving the pain points in supply chain finance, such as tracking payments and orders.

Meanwhile, in 2018 Xiaomi dabbled in other blockchain applications with Xiaomi WiFi Chain mobile app that allows users to earn virtual rewards while connected to a wireless network, and CryptoKitties knock-off Jiami Tu.

At the same time, e-commerce titan Alibaba, and its fintech affiliate Ant Financial have already made strides in developing blockchain-based remittance and payments solutions. Also, WeChat operator Tencent has introduced a blockchain-based invoicing system, which is already being used in China. Tencent is also working on launching a blockchain-enabled virtual bank, while Xiaomi has its own plans in digital banking also.

Aside from blockchain, Xiaomi has been ramping up its efforts in the consumer finance sector. In January, China Banking and Insurance Regulatory Commission greenlit Xiaomi’s request to set up a consumer finance company in Chongqing.

Bitstocx ETH/Euro plan to reach 1Bn deposit before the end of...