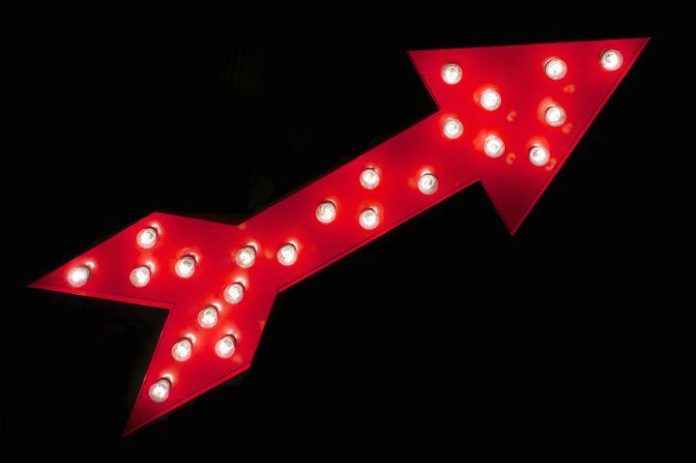 Ripple, a California-based crypto startup focusing on the banking sector, is continuing its acquisition program despite the price of their token, XRP , is down 29% this year.

Ripple came out with news today that it has launched operations in Iceland in order to further increase its presence in Europe, and that it has acquired crypto trading firm Algrim for an undisclosed amount. This was an acquihire, which means that they have acquired the employees of the company, to which they refer to as “the new Icelandic team.” The team will be “instrumental” in the development of Ripple’s On-Demand Liquidity (ODL) that, through Ripple’s xRapid cross-border payment service, enables companies to transfer funds from a currency to XRP and then from XRP to a different currency.

The new Icelandic team, which describes itself as “big believers in XRP and the XRP Ledger,” has more than two decades of experience in building trading platforms and foreign exchange trading algorithms. It has developed its crypto trading platform integrating over 30 markets in the last two years. However, Algrim was allegedly a victim of ‘Big Bitcoin Heist’ back in 2017, in which hundreds of thousands of dollars-worth of mining equipment was stolen.

In the meantime, this is Ripple’s “second engineering talent acquisition in one week,” says the announcement, as just last week it announced the acquisition of Logos, a startup developing a turnkey payments solution focused on speed and scalability. The new eight engineers from Logos have been added to the Xpring team that “explore solutions” for a decentralized finance (DeFi) system built on XRP and work on building the Internet of Value.

In August, Ripple’s CEO Brad Garlinghouse said that the company is in talks over “multiple” potential investments and acquisitions.

All this said, XRP’s price is down 29% this year. Observing the price since the beginning of this year, we see it gradually falling from its December 2018 high of USD 0.41, and though it has seen some smaller ups and downs, it didn’t climb back up until the May-June period, when it reached the highest price of this year so far of USD 0.47 on June 23rd. It gradually declined since, seeing another smaller peek on September 18th with USD 0.31, dropping further afterwards. When it comes to the lowest price this year, just a few days ago it dropped to its December 2017 levels.

10,000 Unique NFTs launched by NFT FC for the Football Fans !