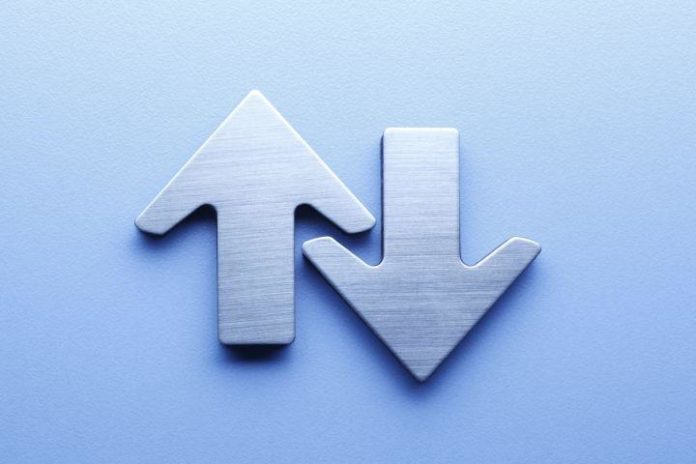 Last week for XRP wasn’t one of its best, but this week seems to be bringing plenty of good news. However, it still trades sideways today, despite the most recent announcements, be it XRP community-related, a new platform and tools, or open source projects, as well as a proposal for creating an XRP-collateralized stablecoin.

In either case, the last day has seen a host of updates from Ripple, a California-based crypto startup focusing on the banking sector:

1. As a new addition to the XRP community, Ripple’s developer initiative, Xpring, partnered up with a major global blockchain payments provider, BitPay, thanks to which thousands of businesses will be able to accept XRP for payments through BitPay’s merchant processing and cross-border payments platform by the end of this year, says Xpring’s announcement. BitPay Wallet users and BitPay Prepaid Cardholders can store, use, and send XRP, while BitPay customers can add the currency with no integration or enhancements. Cryptonews.com reported that BitPay is considering supporting XRP and Litecoin a few weeks ago.

2. Speaking of Xpring, BitPay Wallet will also integrate with their new developer platform, which should make the integration of money into business easier, be it “US dollars, Philippine pesos, XRP, ETH or any currency.” As a matter of fact, the initiative announced a variety of new updates for developers. To make it “easy for the 23 million developers worldwide to enable payments in their products and services,” Xpring is paired with a standardized payment protocol Interledger Protocol (ILP), providing tools, programs and services to build with XRP and ILP. But now, Xpring has a new Xpring SDK (software development kit) to work with XRP/ILP in any programming language, and many new tools for development on XRP and ILP, including an XRP Network Explorer, a new XRP Ledger Devnet, and a new Testnet for ILP, the announcement says.

3. A number of new features to the core XRP Ledger and Interledger projects have also been announced, including, the support for deletable accounts on XRP Ledger, a new XRP API, a new reference ILP Rust implementation with support for settlement in XRP and ETH, and a new specification for writing new settlement engines for ILP, the announcement says.

4. Finally, Ripple Chief Technology Officer David Schwartz published a blog post with his ideas on “the future of the XRP ledger,” which includes improvements on the consensus, performance and resource consumption, and features. It is in this last category that he proposed “an XRP-collateralized stablecoin” to be added to the XRP Ledger, and a scheme for it, meaning that Ripple would back the coin with the equivalent amount of value in XRP. “The key distinguishing property of this proposal is that the stablecoin is always redeemable for XRP on the ledger from the collateral pool,” he said. “So, for example, if you hold one unit of a USD stablecoin, you can make on-ledger payments at any time just as if you held USD1 worth of XRP.”

After last week’s major nosedive amidst a general crash that turned most coins red, when it notoriously dropped to the levels last seen in December 2017, things seem to have turned slightly greener for XRP. It is one of the coins to have dropped the least in September, and despite its Sentscore reaching the negative zone over the course of the last week, but also its price dropping 29% since the beginning of the year, it has started climbing two days ago following the news of additional acquisitions by Ripple. It has dropped c. 1% since.